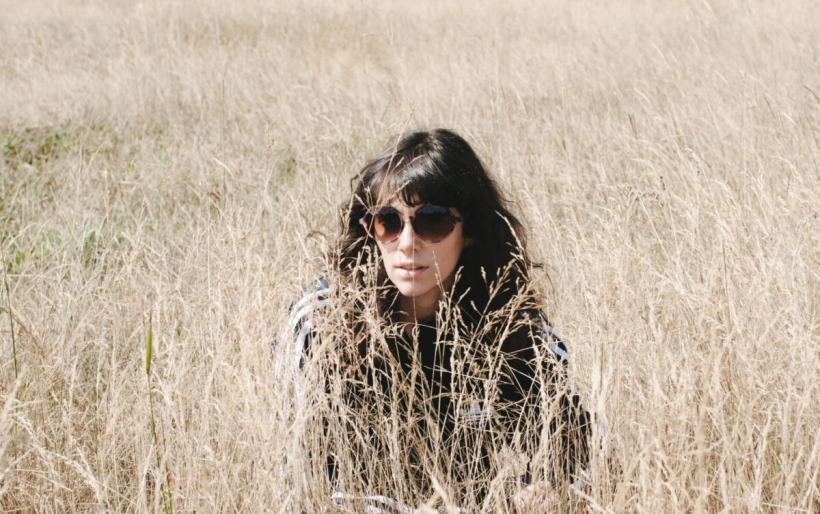 Natalie Prass, the Virginia Beach jazzy singer, just announced that she will be releasing her new EP, Side by Side, via StarTime International on November 20th. The five-track EP will feature live tracks of “My Baby Don’t Understand Me” and “Christy,” two originals that she released on her debut self-titled album in January. The other three tracks are live covers of Anita Baker’s “Caught Up in the Rapture”, Simon & Garfunkel’s “The Sound of Silence”, and Grimes’ “REALiTI.”

Natalie recorded all five tracks live at Spacebomb Studios in Richmond, VA. The EP is set to be released on November 20th. Don’t miss her performance in Philly at World Cafe Live on November 11th along with Loamlands and Ron Gallo – you might be able to hear some of these covers before the EP comes out! Get tickets here, and listen to “My Baby Don’t Understand Me” and “Christy” below.