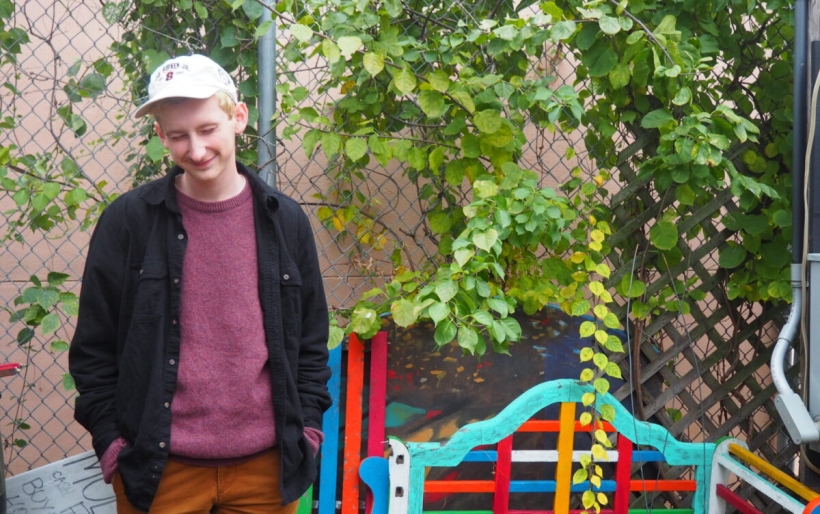 Maxamillion Raxatrillion | Photo by Emily Scott | courtesy of the artist

Matt Short, the man behind Maxamillion Raxatrillion, began his foray into the Philly music scene as a member of the up and coming rock quartet, Water Polo. While the band continues to make waves, Short has decided to start a solo project which displays some of the more subtle skill that this songwriter has to offer.

At the end of September Maxamillion Raxatrillion released his first EP, titled Homeotheraphy which is available to stream on bandcamp. The EP takes a DIY approach to recording, giving each track a lo-fi sound. A reverb-heavy base puts Short’s vocals on center-stage as he brings emotional and candid songwriting to each track.

Maxamillion Raxatrillion is playing an acoustic show tonight in is home state of New Jersey at Coffee Works Too. Check out Raxatrillion’s Homeotherapy in its entirety below.