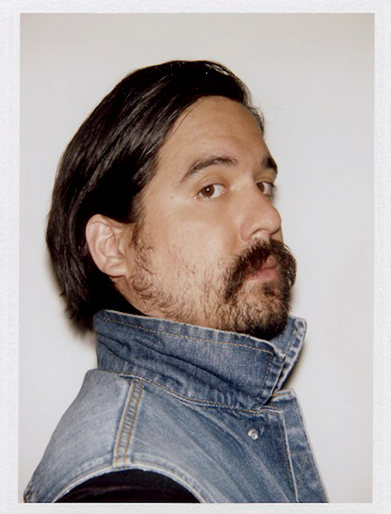 Back in those halcyon days when vinyl was the only way to record music, the stakes were much higher. With the stylus pressing every sound into the vinyl, there was no room for error. Now when we listen to a song, it very well could have been stitched together from hundreds of distinct takes. This might allow today’s recordings to be more nuanced and complex than their older predecessors, but they lack a certain element of authenticity.

The 78 Project, a recording and documentary venture that aims to recreate and capture the spirit of 20th century music, has attempted to a solve this issue by inviting artists to record a one-take track with them and their 1930s disk recorder.

From the hissing crackle of vinyl at the track’s outset to its cheery piano riff, the recording itself is actually quite charming, despite the questionable morality of the lyrics. Honus peppers the track with percussive vocals that range from gravelly groans to smooth falsetto harmonies with back-up vocalist Karen Nelson. This all combines to create an unpretentious song that succeeds in transporting the listener back in time.

You can check out Honus’ recording courtesy of The 78 Project here.