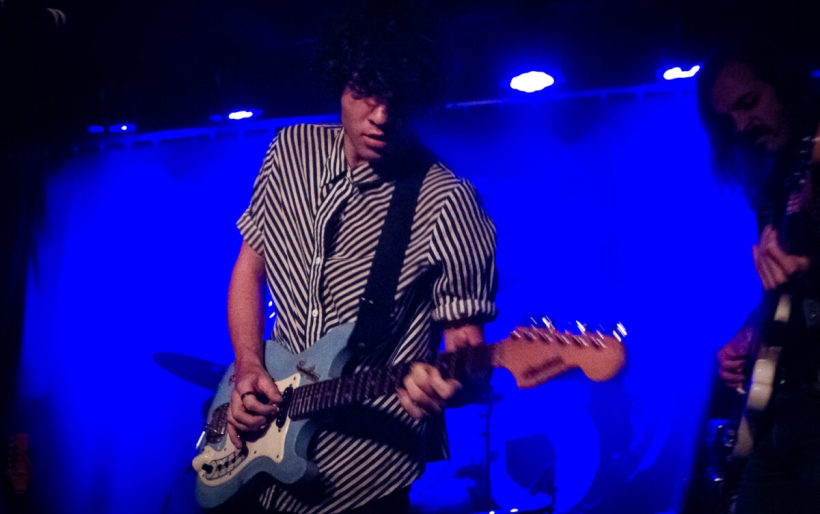 On stage, Brad Oberhofer is a man of many talents. He’s not just the guitarist and lead vocalist for his aptly named band Oberhofer, but an actively at-work orchestrator of everything and nothing. Seeing Oberhofer live is a free-form exercise in creativity. Will he ask the audience for articles of clothing to decorate his mic stand, or leave the stage in the middle of the song to run out and grab a bar stool to stand on and play from in the middle of the crowd? Yes. Both. Or maybe neither. Or potentially something entirely else.

In all the times I’ve seen Oberhofer (read: many), the wonderful thing is that I’ve never seen the same trick twice. It’s not a gimmick that he trots rote each night of a tour, but rather random, genuinely creative self-expression.

So what happens when all of that’s stripped away? Just Brad, alone at the empty Boot & Saddle bar, long before the show. We caught up with him to find out exactly that. As it turns out, removing the crowd and accompanying crowd-pleasing antics leaves everything and nothing—the orchestral and intricate nature of Brad’s compositions are laid bare, massive castles of sound reduced to intricate labyrinths of six strings and a single echoing voice. Check out Brad performing “Memory Remains” and “Someone Take Me Home,” below. 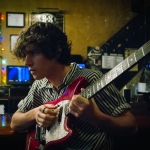 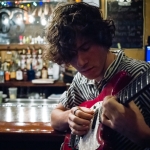 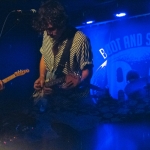 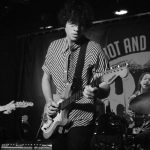 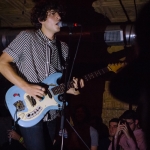 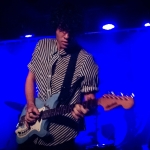