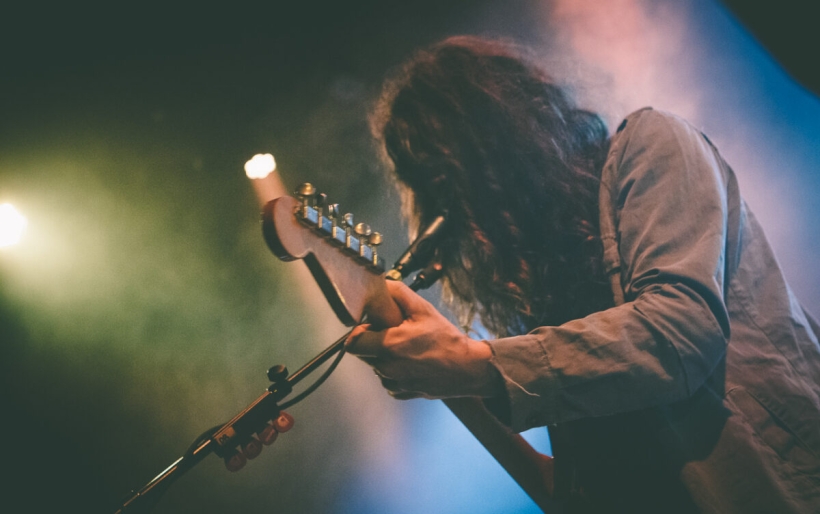 At the end of of October in Paris, only weeks before the tragic attacks that shook the country and the world, the city was host to the Pitchfork Music Festival held at the Grande Halle de La Villette. Among the headliners were acts like Beach House, Deerhunter, Father John Misty and of course our hometown hero Kurt Vile, whose festival performance you can now watch thanks to the folks at Pitchfork.

“This ain’t no disco, this ain’t no country club neither, this isn’t LA, this is Paris, France,” Vile says playfully referencing Sheryl Crow before bursting into the immediately recognizable opening riff to what may be one of the songs of the 2015, “Pretty Pimpin.” Pitchfork also released a video of Vile and co. playing the lesser-known but equally awesome, banjo-centric “I’m an Outlaw” to a sold-out crowd who couldn’t help but express their love for the head violator.

You can check out both videos from the Pitchfork Music Festival below and along with the current roster of tour dates Kurt has coming up in 2016.