Watch Pavement rock a full show at the Khyber Pass 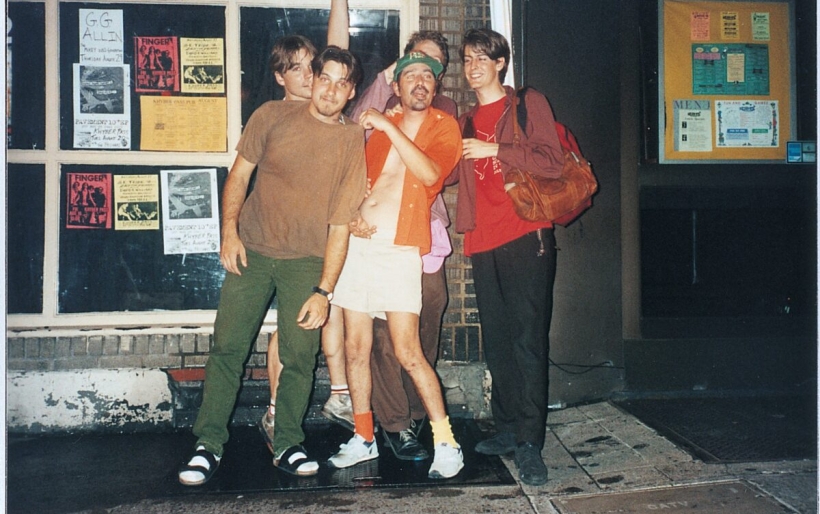 Holy moly! Look what we stumbled upon. Indie-rockers Pavement filmed at a live show they performed at Old City venue The Khyber Pass on July 30th, 1992, four months after they released their now-classic debut full length album, Slanted and Enchanted.

“No cracks in this Pavement,” wrote Philly music critic Jonathan Valania, in his review of the show in the The Morning Call.

At the time, Pavement were the indie rock band of the moment, playing a kind of rock music we’d never really heard before. The band came together in the late 80s in Stockton, California, formed by Stephen Malkmus and Scott “Spiral Stairs” Kannberg. They sounded sloppy and slackerish, artsy and punkish, and to this day – dozens, if not hundreds – of bands want to sound like them. They were the Velvet Underground of the 90s alt-nation, providing well-needed underground musical relief against the backdrop of mainstream grunge that clogged up pop culture at the time.

Below, watch Pavement performing at the Khyber in 1992, followed by a stand-alone version of “Summer Babe” from the same show.

Thanks to a tip from Mr. Philebrity, Joey Sweeney, who alerted us to the video.