Listen to WXPN's Gotta Hear Song of the Week by RJD2 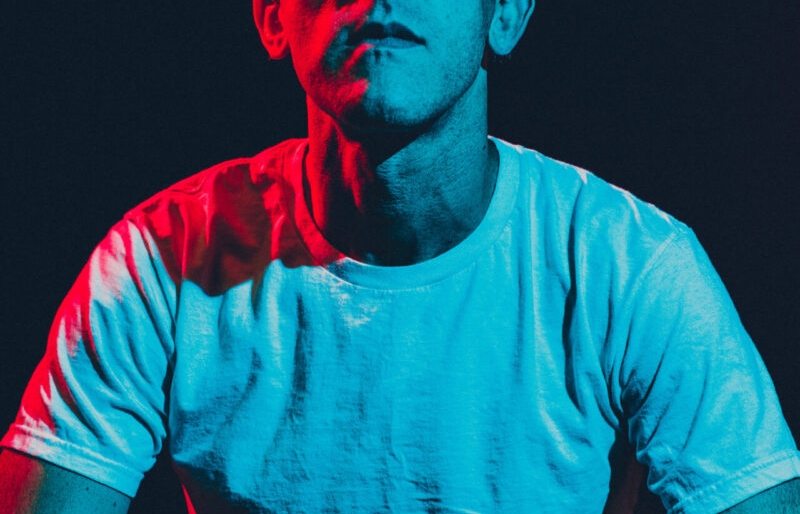 RJD2 | Photo by NIck Fancher | courtesy of the artist

WXPN’s Gotta Hear Song of the Week: “Peace of What” by RJD2 featuring Jordan Brown

Raised in Columbus, Ohio, and a resident of Philly for several years, producer and DJ RJD2 has announced the release of a new album, Dame Fortune, due out March 25th on his own RJ’s Electrical Connections label. The first song from the record, “Peace of What” is WXPN’s Gotta Hear Song of the Week.

Since his debut release in 2002, RJD2 has released numerous solo records and has worked with many national and local musicians. RJ’s most popular claim to fame was writing the theme from Mad Men, “A Beautiful Mine,” from the 2006 release Magnificent City, a collaboration with rapper Aceyalone, that also resulted in a collection of instrumentals from Magnificent City. In 2001, along with R&B singer Aaron Livingston (who we now know as Son Little), he formed Icedbird, and released The Abandoned Lullabye. Last year, RJ released STS x RJD2, a collaborative effort recorded with Philly rapper STS.

Dame Fortune was recorded in Philly before RJ moved back to Columbus. “Peace of What” drips with feel of Philly soul and funk. RJ told Rolling Stone:

Living in Philly provided a context for a lot of soul music that I had liked,” RJD2 says on the Philly’s influence on Dame Fortune’s sound. “I didn’t have any cultural context for this music that I liked—it was just music that I had stumbled across as a beat making nerd. Philly was a place where there were enough people who had the same musical vocabulary that I did, which made the music more than something I had just discovered on my own.

In addition to contributions from Son Little on the album, RJ brought in vocalist Jordan Brown, who sings on “Peace of What,” which you can listen to below. RJ told Complex that Brown and him connected via STS.

“Well I need to give credit where credit is due: my homie Slim aka STS discovered Jordan. He sang most of the hooks/lead lines on our album together. I wrote and cut the song, and I just could not execute it the way I heard it in my head. Jordan nailed it. He’s a young kid who, I really believe, with the right direction and fostering could do some big things. It’s rare that you come across a raw talent that is flying so far under the radar. Maybe that’ll change.”

RJ also sees the song as a sort of hot take on armchair activism:

“When I hear people talk of peace in America, the discrepancy between our words and our actions can get fatiguing. I was trying to reflect the experience of people I know, which often feels like, ‘We’re not ACTUALLY trying to do anything about this problem in our country.’”

Along with the album comes a tour, which brings RJD2 back home to Philly to Union Transfer on May 28th; tickets and more information on the show can be found at the XPN Concert Calendar.

Listen to “Peace of What” below.