Listen to a new Ray LaMontagne song, "Hey, No Pressure" 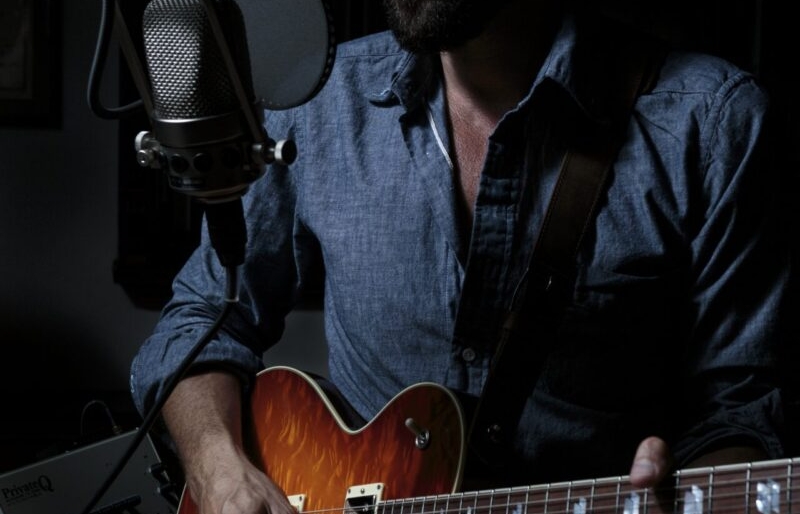 Listen to a new Ray LaMontagne song, “Hey, No Pressure”

Singer-songwriter Ray LaMonatagne has shared a new song, “Hey, No Pressure” from his forthcoming album, Ouroboros. The album was produced by Jim James, the lead singer and guitarist of of My Morning Jacket.

It’s been six years since LaMontagne won a Grammy Award for Best Contemporary Folk album for 2010’s God Willin’ & the Creek Don’t Rise. Since then, he released Supernova in 2014, and will release his new album on March 4th.

About the song, and album, LaMontagne says:

“Hey, No Pressure” is just a small section of the larger piece “Ouroboros” which was written with the Vinyl format as the canvas and in two parts, or movements. This Album was written for the music-heads of the world; those, like me, who still love to get a bunch of friends together, turn the lights down, and drop the needle on a forty minute trip.

Below, listen to “Hey, No Pressure,” via NPR Music.