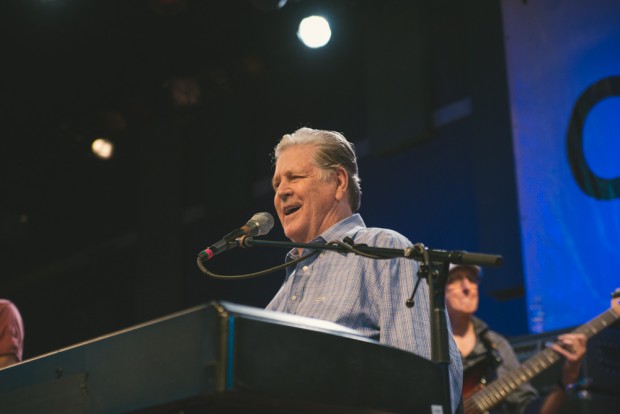 Rock and roll icon Brian Wilson will celebrate the 50th anniversary of his masterpiece – The Beach Boys’ Pet Sounds – with a world tour this fall, and it comes to the Tower Theater on September 23rd. Tickets go on sale this Friday, January 29th.

Released in 1966, Pet Sounds broke new ground in blending symphonic arrangements with pop music production, reshaping the possibilities of American rock and roll. It also redefined The Beach Boys, who had been known mostly for their songs about cars and surfing up to that point – it showed a depth of sensitivity in Wilson’s songwriting, and revealed moments of remarkable candor and introspection. You might call it the first emo album. And if nothing else, it gave us both “Wouldn’t It Be Nice” and “God Only Knows,” and the world is truly a better place for that.

Watch a video of Pet Sounds performed live in London below, and check out the full run of tour dates.