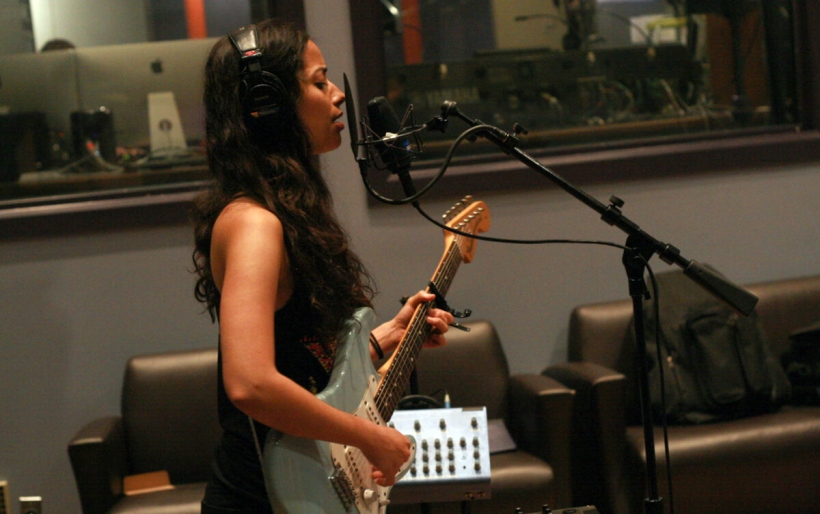 Kicking off Random Tea Sessions’ new video interview series is Tamar Dart of Little Strike. The currently-based-in Philadelphia musician performed her song “Whose Side” for a session back in November and now gives us a deeper glimpse into her musical path.

Dart, who lived in Israel, Miami and China before touching down here, discusses the paradox of wanting the ability to escape your origin but having influences of that place in your blood, a near-death experience that became a creative turning point and her plans for the future.