Kississippi covers "Kiss Me" by Sixpence None The Richer - WXPN 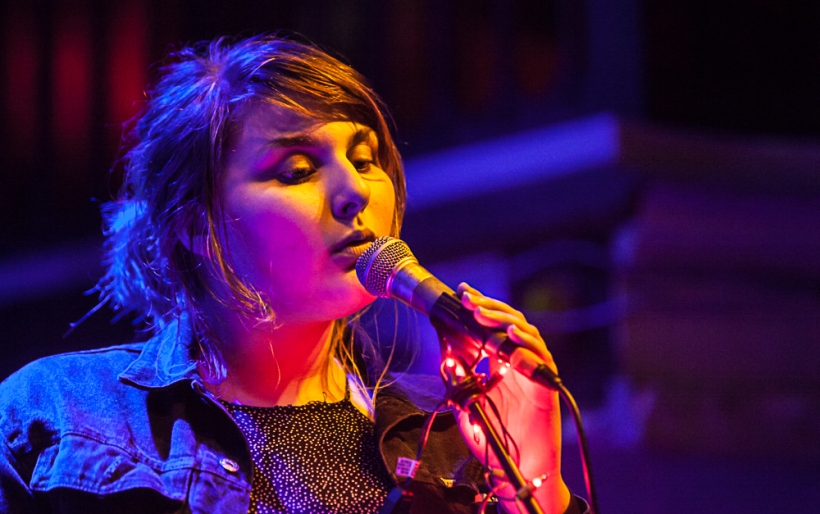 Kississippi covers “Kiss Me” by Sixpence None The Richer

Philly’s Kississippi don’t mess around when it comes to emotive minimalism. That’s true whether you’re talking about the haunting DIY home recordings Zoë Reynolds released in 2014 or last year’s lush and moving We Have No Future, We’re All Doomed – recorded with her then-collaborator Colin Kupson and Modern Baseball’s Jake Ewald. (Cupson has since left the band.)

Future had a melodic melancholy reminiscent of artists like Mirah and Death Cab, as well as 90s faves The Innocence Mission and The Sundays. So it’s fitting that Reynolds just covered a big hit by a contemporary of those latter two artists.

Head over to Stereogum to hear Kississippi’s quiet home recording of “Kiss Me” by Sixpence None the Richer, which will appear on Sugar Rush, a new compilation from Pittsburgh blog The Grey Estate and Negative Fun Records, out on February 12th.

Kississippi just recorded a beautiful Key Studio Session that we’ll bring you in a couple weeks. They also headline PhilaMOCA on Thursday, February 18th, with Straw Hats, Spill and Friendship before heading out on a winter tour that will take them to SXSW. More information on that show can be found at Facebook.

Below, listen to We Have No Future, We’re All Doomed.