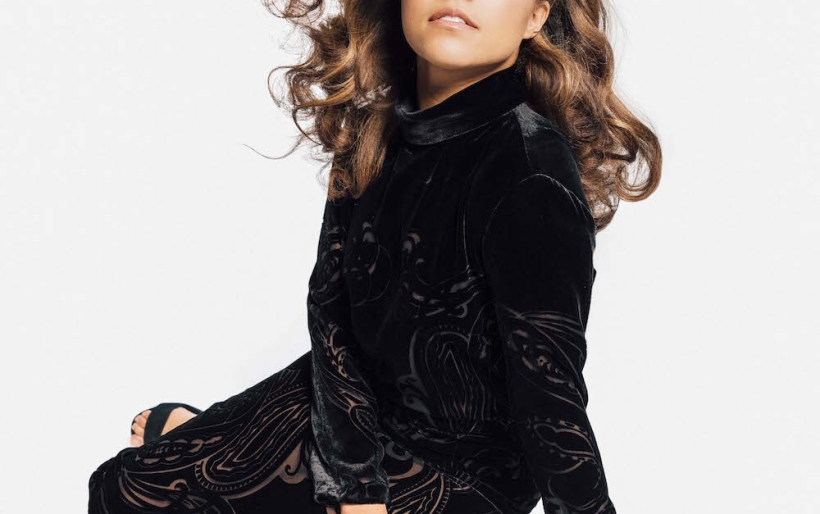 Praised by Prince and featured in a Spike Lee movie, Chicago singer-songwriter Eryn Allen Kane caught the eyes and ears of some pretty influential artists even before releasing her debut AVIARY: Act I EP back in November.

The songs were powerful and emotive, and the followup appearance of “How Many Times” on Martin Luther King Day only bolstered her role as an conscientious and soulful songwriter. Now Kane has shared AVIARY: Act II, premiered by NYLON earlier this week. Opening with the flowing, gospel-accented “Sunday” and centered around the questioning and frustration of “How Many Times,” Act II shows her to be an important new voice.

Kane will be at MilkBoy on March 3rd for the Communion Residency with Stephen, Misun, Axel Flovent and Hemming; tickets and information can be found here. Stream AVIARY: Act II below.