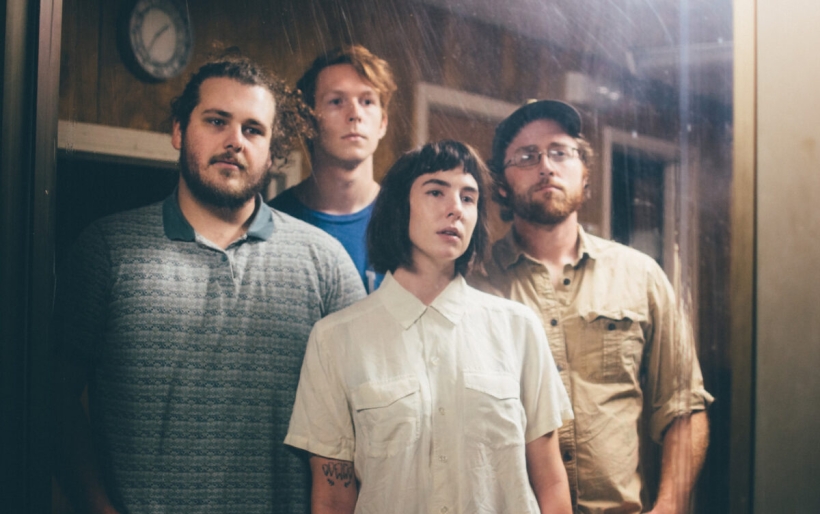 Mothers | Photo by Kristin Karch | courtesy of the artist

Wander with Mothers in their new video “No Crying in Baseball”

In ancient times, Athens was the pinnacle of Greek society. Athens, Georgia, on the other hand, didn’t have much going on. Fast-forward two-thousand years, and things have change. Having produced a number of influential acts including R.E.M. and Neutral Milk Hotel, Athens has become its own pinnacle of the indie rock world.

Mothers are looking to add their name to the list of excellent bands from Athens, and with their new track and music video, “There’s No Crying in Baseball,” they’re off to a good start. Lead singer Kristine Leschper’s warbly, full-bodied voice sounds like a relic from a bygone era. Pair that with delicate jazzy drumming and an understated guitar riff, and you’ve got a recipe for success. The track has a certain aimlessness to it, captured by Leschper’s opening line, “Neither here nor there / I am out of control.”

The band is gearing up for the February release of their new album When You Walk A Long Distance You Are Tired, and they’ll be playing at MilkBoy on Wednesday. You can grab tickets at the XPN Concert Calendar.

In the meantime, watch Leschper meander through nondescript cityscapes and wilderness in the music video below.