Listen to the new album from Church Girls, "Thousand Lives" 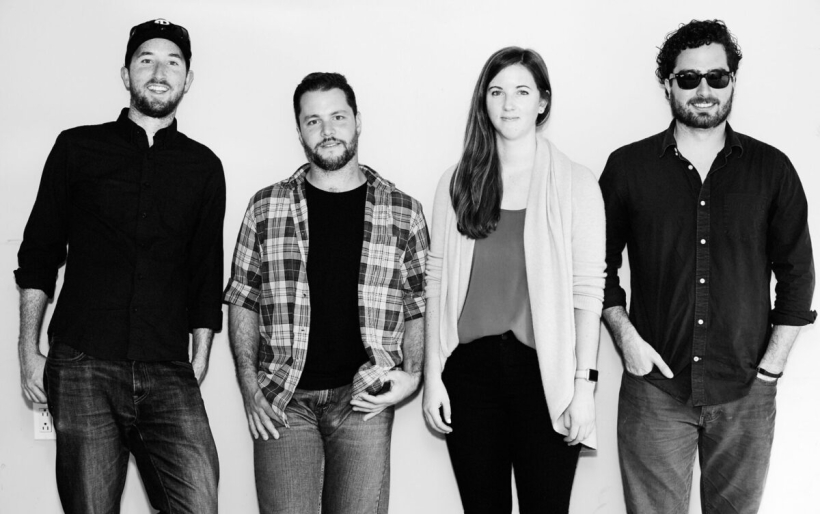 Church Girls | Photo by Charlie Wrzesniewski | courtesy of the artist

Listen to the new album from Church Girls, “Thousand Lives”

By Tyler Asay
February 05, 2016
08:02 AM
Share
Church Girls | Photo by Charlie Wrzesniewski | courtesy of the artist

The four piece indie-rock group, fronted by Mariel Beaumont, has been around the area for about two years now, previously releasing their self-titled EP in January of 2014. The album was recorded and produced at Miner Street Recordings.

The record features two previously heard songs, “Smoke Signals” and the title track. Thousand Lives kicks the gates right open from the start with its driving rhythms and Superchunk-y guitars provided by band members Rob Dwyer, Jack Firnero, and Max Beaumont. On the dynamic semi-instrumental “Green”, the band transitions back and forth from a sunny Real Estate morning to a Sonic Youth midnight chase.

Beaumont’s introspective lyrics compliment her pop melodies beautifully. On “Dead”, she sings “All my friends are dead and married, maybe you should bury me.” Themes such as self doubt and the unfair passage of time float through the songs, presenting an air of alluring loneliness.

Church Girls will be at Johnny Brenda’s to perform songs from Thousand Lives on February 19th with Madalean Gauze and Queen Of Jeans. For more information on that show, check out this link.

Listen to the stellar Thousand Lives by Church Girls below.