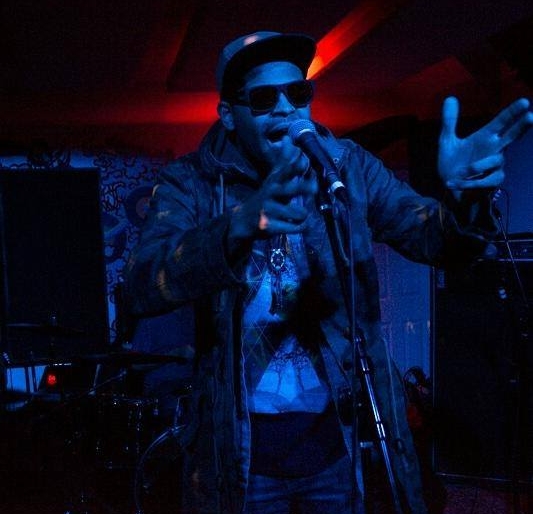 Mason | photo by @mikeyestv | courtesy of the artist

Following up last year’s Free Spirits EP, rapper Mason and producer FortuneWest have released a track called “Flaws” from their forthcoming collaborative effort Gods We Were. The new EP is expected to drop this spring.

Mason and FortuneWest’s Cory Wilson met through the basement hip hop circuit while attending Drexel’s music industry program, reconnecting last year and hitting the studio almost immediately. Their first collaboration showed an ability to lock their styles together in a way that balances Mason’s hip hop roots and Wilson’s electronic talent, which is evident on “Flaws” as well.

You’ll find your focus weaving between Mason’s sharply written, inspiring lyrics and Wilson’s choppy, textural samples – both aspects could stand solidly on their own, but together they’re motivating to the point where you might find yourself running up the art museum steps.