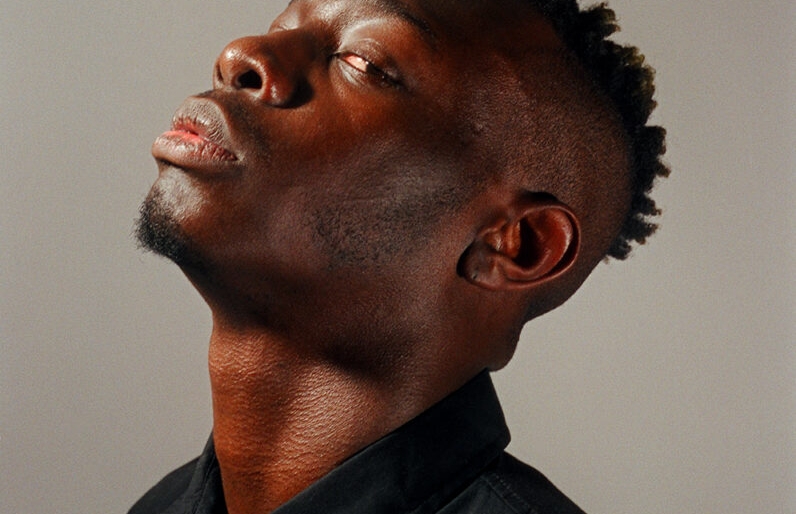 Le1f | Photo courtesy of the artist

Le1f will bring Riot Boi to Union Transfer in April

New York hip hop artist Le1f has announced a tour in support of last year’s debut Riot Boi with a stop at Union Transfer on April 13th. The much-anticipated LP came after Khalif Diouf released a string of popular mixtapes and EPs, giving a louder voice to his politically- and socially-minded songs that were inspired by artists like M.I.A.

In an October interview with Pitchfork, Diouf explained his motivation for making pop music about serious issues:

“If people can make records that are about cars, drugs, women, and money, and that makes sense, then I can make songs that are about misogyny, misandry, homosexuality, transphobia, Black Lives Matter, and all that should makes sense, too,” says the 26-year-old. “I want to be part of that wave of people that is more responsible, you know?”

Tickets and information for the all-ages show can be found here; watch the video for “Koi” below.