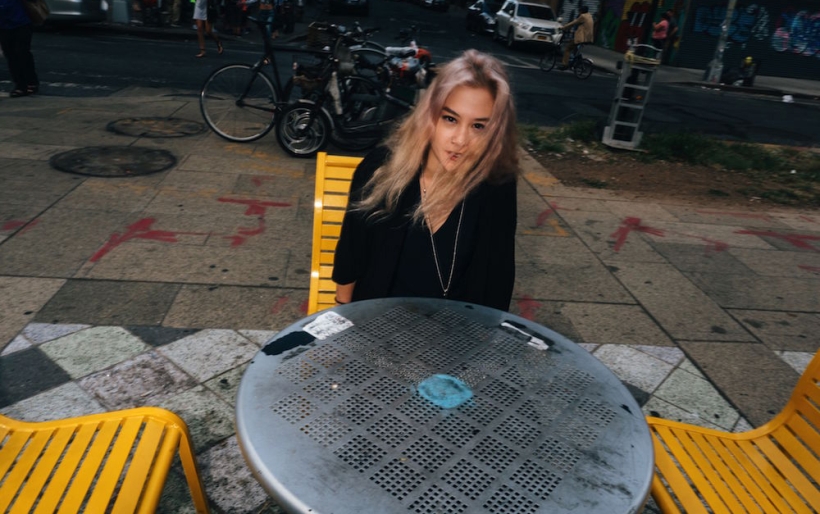 Japanese Breakfast | Photo by Julian Master | courtesy of the artist

By Tyler Asay
February 17, 2016
10:02 AM
Share
Japanese Breakfast | Photo by Julian Master | courtesy of the artist

Japanese Breakfast, the alias of singer-songwriter Michelle Zauner, has released a new single, “Everybody Want To Love You”.

The song, which will be on Zauner’s next Japanese Breakfast album Psychopomp, is a quick two minute run of dreamy indie-pop chock-full of slicing guitars and dancing synths. Background vocals on the track were provided by Radiator Hospital’s Sam Cook-Parrot.

Zauner is also known for her work with Philly indie-rock band Little Big League, who performs twice in the next week – once at Union Transfer opening for The Loved Ones’ sold out show on Saturday night, and once at Everybody Hits on Tuesday, February 23rd.

Psychopomp is out April 1st on Yellow K Records. Japanese Breakfast will be holding their album release show at Ortlieb’s on the same night after returning from a run of shows at SXSW in March. For more information, check out the link here.

Listen to Japanese Breakfast’s “Everybody Wants To Love You” below.