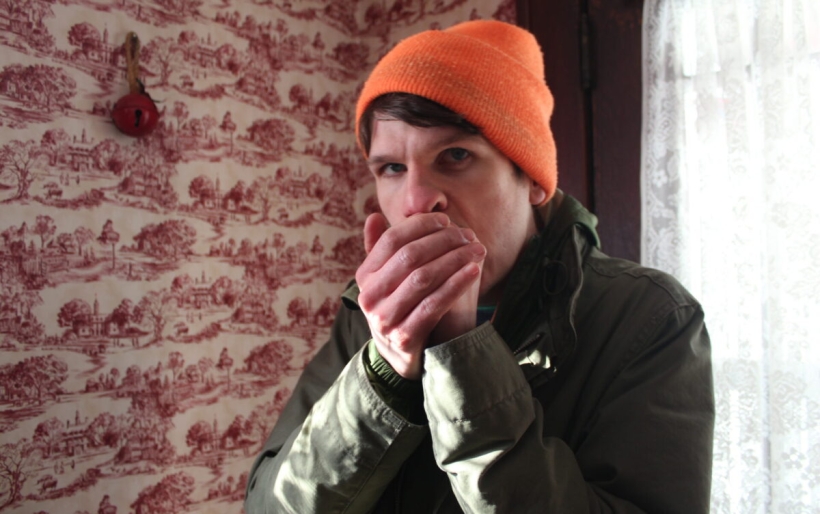 Philly singer-songwriter Mike Quinn, known for his work with indie-rock bands Purples and Needle Points, is playing a solo show at Ortlieb’s this weekend to showcase new material.

Quinn originally made a name for himself by playing guitar for now-defunct Scranton folk-rockers And The Moneynotes before helping form Purples and Needle Points down here in Philadelphia. His new EP, Tapiama, is a collection of psychedelically-tinged country rock songs akin to Uncle Tupelo or early Dr. Dog.

The title track coasts down a Midwestern highway with its close harmonies and reverb-laden guitars. “Raliyaah” is more of an up-tempo rocker, containing a driving rhythm and a catchy sing-song chorus. “Going Places” and “Bedouin” are more laid back and meditative, the former’s dreary voyage sailing into the latter’s aura of piano plinking and middle eastern dance. The songs all contain a distinct travel feel, telling stories about going somewhere or getting anywhere.

Tapiama, which was released back in December, is Quinn’s third solo release, the first two being 2012’s Youngs and 2011’s Magico.

For more information on the Ortlieb’s show, follow the link here. Bill Gross and JP Biondo will also be performing.

Listen to Tapiama by Mike Quinn here, and check out the video for the title track below.