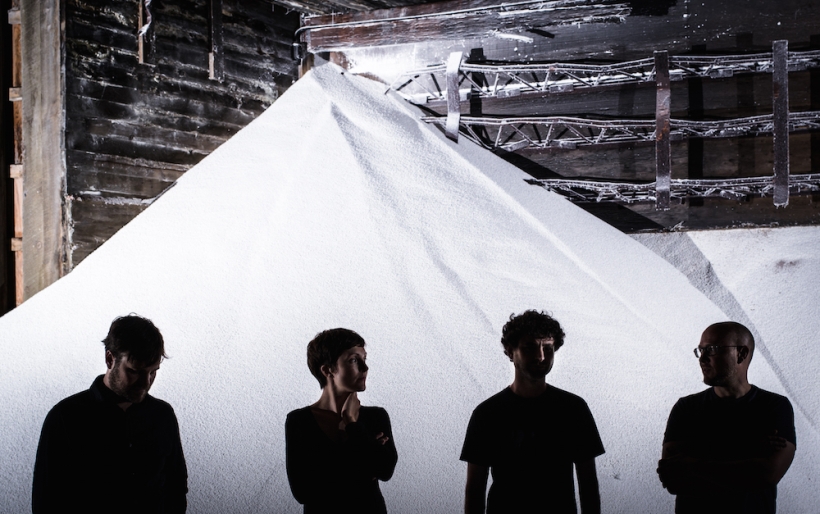 Poliça | photo courtesy of the artist

Electro-rock artists Poliça have just released their new song, “Lately,” the latest track from their upcoming album United Crushers. The song glides over a smooth synth beat while vocalist Channy Leaneagh swoons “It seems like we’re too comfortable in love.” She may seem satisfied, but the nerve and discontent in her voice breaks through.

The band recently announced a tour and will be performing at Union Transfer on April 25th with MOTHXR opening. For tickets to that show, follow the link here.

United Crushers is out March 4th on Mom + Pop.

Listen to “Lately” below.