PREMIERE: Watch the new video for "Geranimo" from Aphra 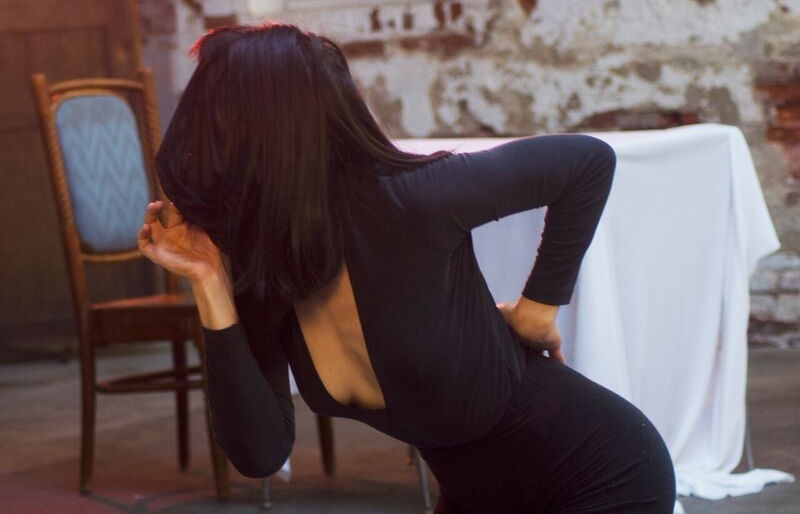 PREMIERE: Watch the new video for “Geranimo” from Aphra

The new music video for “Geranimo,” released today by Aphra, is a like a prism. If you shine light on it at the right angle, it produces a rainbow. But if you’re at the wrong angle, you just have plain white light. Much in the same way, the video begins with a mutating spectrum of colors — yellow morphs to purple then to pink — as the eerie sound of a children’s music box comes to life. Suddenly, the color dissipates, the perfect angle lost.

Throughout the rest of the video — some of which is shot in black and white — color is in short supply. Even when the camera technically is shooting in “color,” there’s little to be seen in the backdrop that consists of a brick wall coated in white paint and tables covered with white cloth. Every once in a while, though, a touch of color darts in front of the camera, a brief moment of warmth in what feels like an otherwise desolate place.

The video features Aphra (Rebecca Way) performing a modern-dance inspired routine with three of her close friends. Though Way’s twists and rolls appear effortless, shooting the video was anything but easy. “My girlfriends and I froze our butts off in a warehouse for two days in December making to make this video/performance,” Way wrote to the The Key. “Despite the electricity going out 11 times and someone breaking in and robbing us (as well people living/working there) over night, it was an awesome experience and makes video especially meaningful to me.”

Aphra will be playing two shows coming up, first at Kung Fu Necktie on March 10th, and then on April 2nd at Bourbon and Branch (grab tickets & more info via the XPN Concert Calendar). She’s also gearing up to release her debut EP, Sadness Is a Gesture in the spring. Check out The Key’s review of “Geranimo” here and watch the video below.