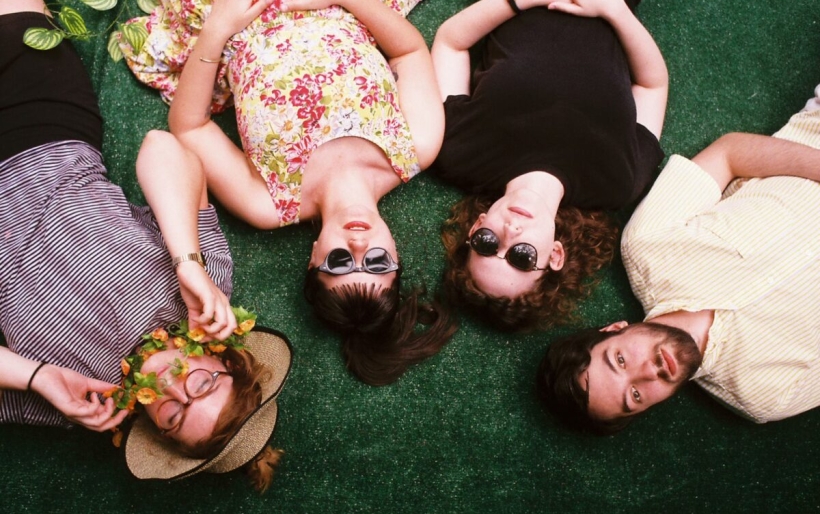 For a couple weeks now, Philly’s Littler has been steadily dropping  songs from their upcoming debut album Of Wandering, and they’ve finally reached the clearing in the woods: A full stream via The Fader.

Since December, the indie punks have shared “Not My Market”, “Slippery”, “Phantom Limb”, and “Techtonics.” Of Wandering, which is officially released via Birdtapes tomorrow, is an 11-song collection of short-yet-sweet, thick-yet-breezy, angry-yet-exuberant punk rock tunes celebrating and exploring the genre.

The band will be holding their record release at Goldilock’s Gallery tonight with Giant Peach, Slow Animal, and Marge. On April 1st, the band will be playing Japanese Breakfast‘s record release along with Myrrias at Ortlieb’s. Then on May 12th, they’ll be playing with Bent Shapes and The Spook School for Radiator Hospital’s return to the stage at PhilaMOCA. For tickets/information to all of those shows, check out the XPN Concert Calender.

Stream Littler’s Of Wandering here and listen to the title track below.