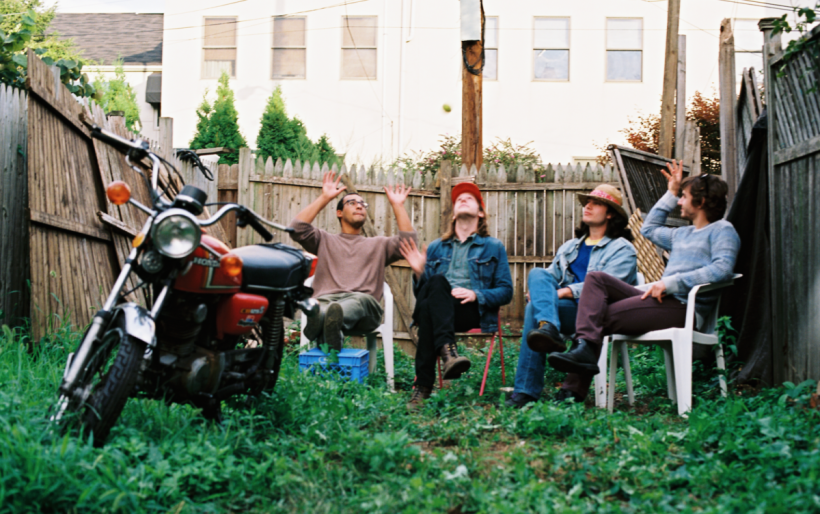 For an indie rock band like Three Man Cannon, taking strange journeys seems to be normalcy at this point. Since making the move from Scranton to Philadelphia, the band released their fantastic Pretty Many People, had their gear stolen, and then put out the EP Will I Know You Then on Lame-O Records.

In the music video for the song “Coma’d”, released today, TMC take a new journey into the heart of the woods where they meet a shamanistic cult leader who brings them into his world of painted faces and never-ending rivers. After the band and friends are born again, the smooth drive of “Coma’d” carries them into the water and out of their minds. Some adventures never end.

The band will be joining The Districts for a free show at Penn State’s University Park this Sunday. For information and tickets, follow the link here via Facebook.

Watch the video for “Coma’d” by Three Man Cannon below.