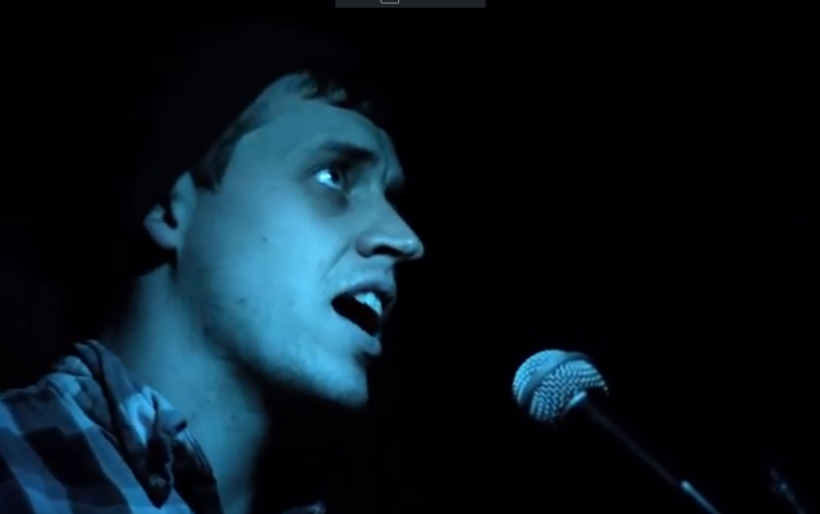 Singer-songwriter Curtis Cooper is developing quite the partnership with the folks over at Random Tea Sessions. Cooper already recorded a full-blown session outdoors in University City back in January, and now he’s released a new video of him performing his track “Side,” shot by RTS videographer Michelle Goodwin in a South Philly basement.

Like many of Cooper’s songs, “Side” is tough to totally categorize. At times, it sounds like fairly standard folk, beginning with a soulful vocal line as Cooper quietly strums his guitar. But as the song builds to its climax, Cooper ups his energy with a series of grainy, almost growling vocal deliveries as his song tiptoes into punk territory. Goodwin’s video does a nice job capturing this shift, as the lighting switches from a chilly blue tint to a reddish pink hue.

Watch the video below, and catch Cooper at his next show in Philly at Boot & Saddle on May 1. Tickets available at the XPN Concert Calendar.