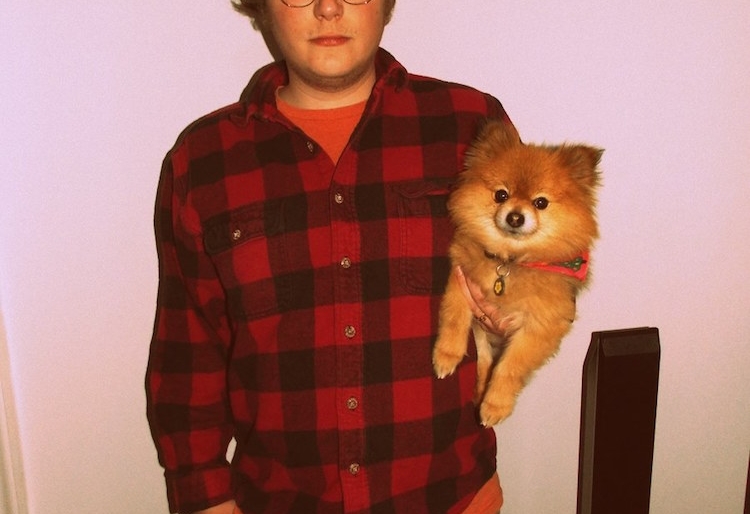 Though he lives in Philadelphia now, pieces of Austin Potter’s native Pacific Northwest seep into the recordings he makes as Tapes & Tubes. A sampled thunderstorm opens the title track of last year’s Man In the Window trio, giving way to a distant hum of white noise that feels like buzz of cicadas in a summer forest. Paired with his lyrical poems, Potter’s recordings are transportive and visceral while still feeling intensely localized to his own private thoughts.

Potter performed some of his work at W/N W/N on Spring Garden last month, highlighting his recent book of short stories called Town. In the Live at W/N W/N recording that will be released as a 7″ next week, we hear three tracks: “Orion” take listeners on a tour of a rundown port town; “Lazy” is self-probing stream-of-consciousness; and “Daybreak” explores a town in the moments before it wakes up.

Check out both recordings below and preorder Live at W/N W/N here.