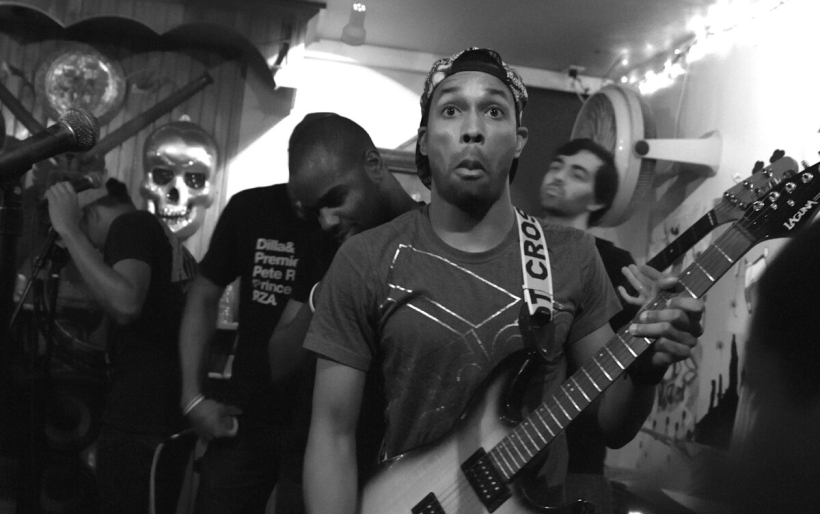 Kanye West‘s The Life Of Pablo has been a lot of things: a mystery, a “living breathing changing creative expression”, a flop, a hit, a steal, and most of all, a zeitgeist defining moment in current music. According to Stereogum, its on its way to be the first #1 album that made almost no money. No one knows if West knows what he is doing, but he is definitely succeeding.

Hardwork Movement, the Philly hip-hop collective, have released their cover of the TLOP highlight “30 Hours.” Their take, which comes along with their own version of the cover art, faithfully takes the instrumental to new heights with verses from the Hardwork MC’s.

HM plays Key Fest at MilkBoy later this month on its first night, April 22nd, along with Ill Doots, Kate Faust, and Joie Kathos. For tickets and more information for Key Fest, check out the XPN Concert Calender.

Listen to Hardwork Movement’s cover of Kanye West’s “30 Hours” below.