PREMIERE: Carol Cleveland Sings and technicolor dogs will get you through your midweek "Ennui" 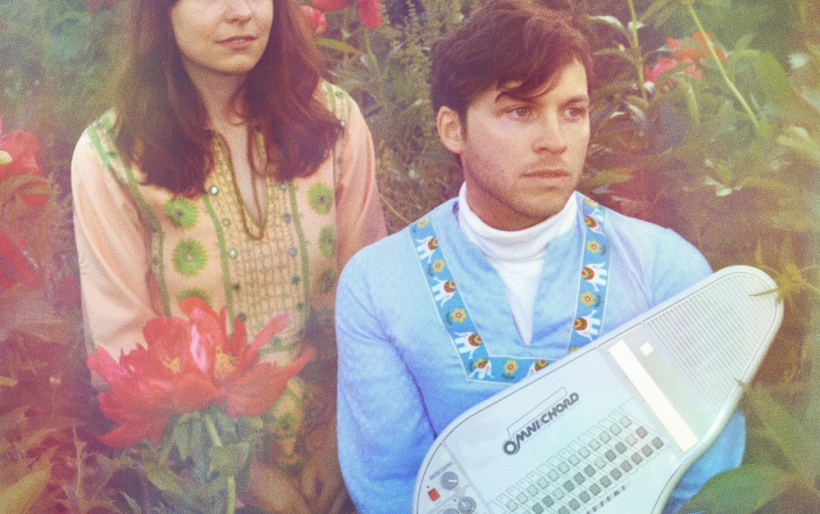 PREMIERE: Carol Cleveland Sings and technicolor dogs will get you through your midweek “Ennui”

Thomas Hughes has joined forces with Gretchen Lohse for his latest effort as Carol Cleveland Sings, the two Philadelphia musicians collaborating on the forthcoming Wishing Well EP that is home to this brightly idiosyncratic single “Ennui.” The video we are premiering today was directed by French artist Anne Horel and will certainly get you through any midweek lag you’re feeling.

Singing dogs, dancing cats, and both wearing costumes – this one has it all. The home-video clips are set in technicolor frames that match the quirky electro-pop aesthetic of the song itself, which Hughes describes as both melancholy and goofy. The summery vibes are there, though, and the track falls in line with more recent Animal Collective tracks like “FloriDada.”

Carol Cleveland Sings debuts its new lineup at Everybody Hits on April 22nd; more information can be found here. Check out the premiere of “Ennui” below, and listen to the Wishing Well EP, which is available for a name-your-own-price download here.