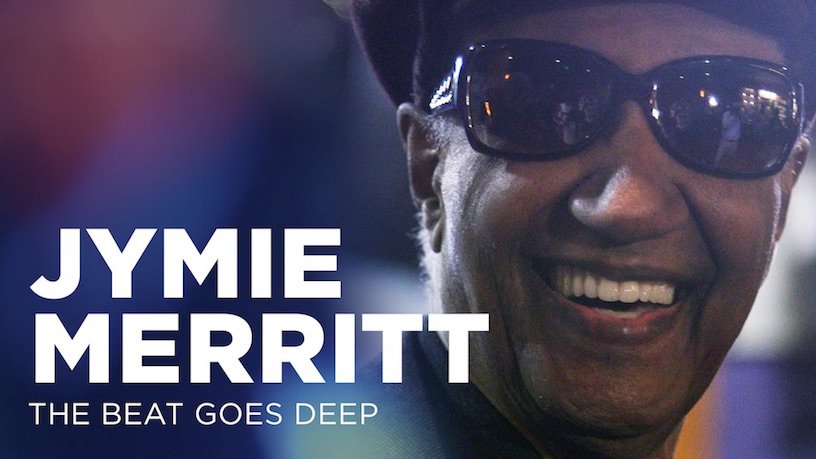 Longtime Philly jazz bassist Jymie Merritt was profiled on the most recent episode of NPR’s Jazz Night In America. The 89-year-old musician and composer is a legend in the world of jazz, but has always managed to remain somewhat behind the scenes — though he’s played with the likes of John Coltrane, B.B. King, and Dizzy Gillespie, Merritt has never released his own record as a bandleader.

The NPR Story, which will run this weekend and early next week, is built around a concert given by Merritt’s old band The Forerunners at World Cafe Live in January. Though Merritt is retired from playing, many of his old bandmates were on stage, and his son, Mike Merritt, took over on bass duties for the show.

You can take a listen to the full radio story (narrated by fellow Philadelphia jazz bassist Christian McBride) over at NPR Music. You can can also check out a video version of the story, which features clips from the concert and some of Merritt’s original compositions, below.