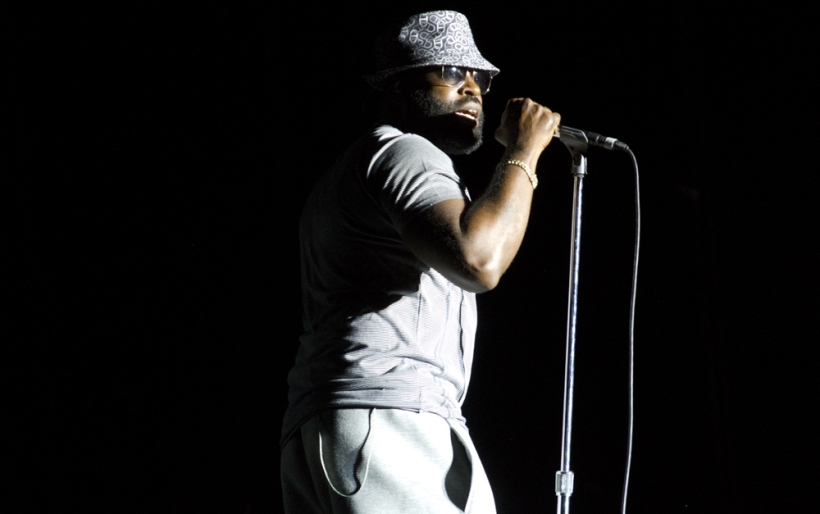 Black Thought of The Roots | Photo by John Vettese

Listen to a new track from ADaD that features Black Thought, Yaw, and Khari Lemuel

Not too long ago, we shared a new song from Black Thought called “Making A Murderer.” The Philly MC and frontman of The Roots showed up again on our feed, this time spitting a verse on a track by Chicago rapper/producer ADaD.

The song, “Holdin’ On”, also features Yaw and Khari Lemuel and was produced by Tensei. The smooth jam contains bits of soul, funk, and references Stevie Wonder’s “Songs In The Key Of Life.”

Black Thought and the rest of The Roots will be playing this year at the Roots Picnic on Saturday, June 4th at Festival Pier. The festival will also feature performances by Leon Bridges, Anderson Paak and the Free Nationals, Future, and more. Pick up tickets over at the XPN Concert Calendar.

Listen to “Holdin’ On” by ADaD ft. Black Thought, Yaw, & Khari Lemuel below.