Paul Simon swears like a sailor on his latest single and it's kind of awesome. - WXPN 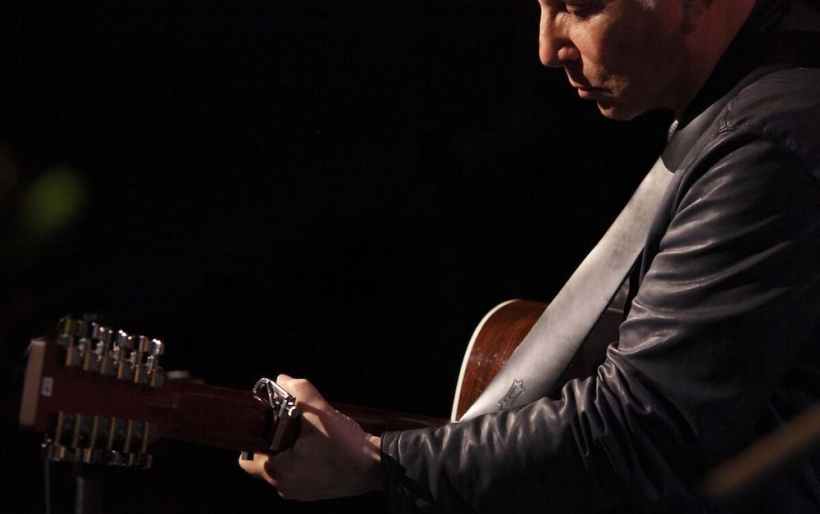 Paul Simon swears like a sailor on his latest single and it’s kind of awesome.

The song, which wouldn’t have sounded out of place on the classic Graceland, channels island beats, chimey guitars, and a thumping tuba bassline. But there’s also an unexpected lyrical side to it.Simon, who is known for clever turns of phrase, takes a hilarious turn by dropping swears such as “motherfucker” and “bullshit” throughout the song to catch people off guard. Maybe he’ll release a clean version at some point so it can be played on air. In the meantime, it’s pretty awesome to hear the songwriting veteran cutting loose.

The first single from Stranger To Stranger, “Wristband,” was released earlier this month. Simon will be playing at The Mann Center in Philadelphia on June 25th. For tickets and more information, check out the XPN Concert Calendar.

Listen to Paul Simon’s “Cool Papa Bell” over at Pitchfork.