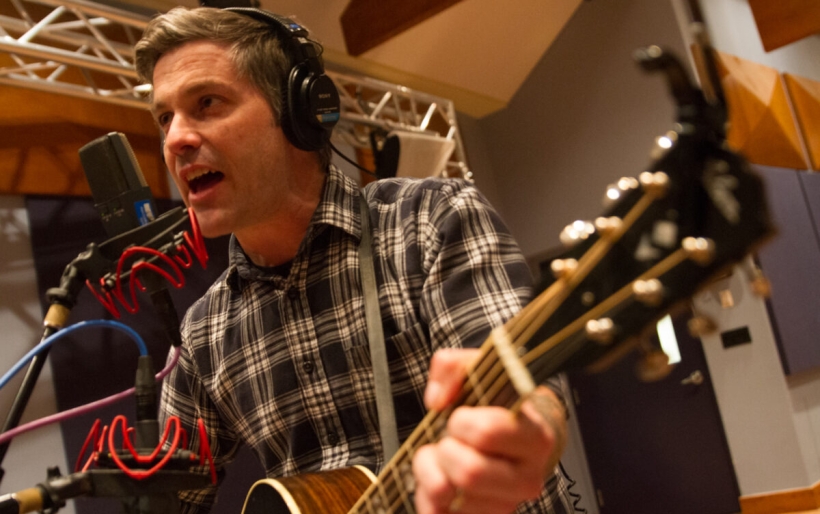 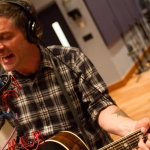 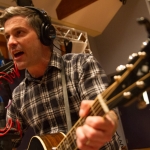 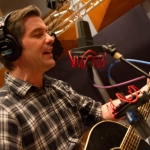 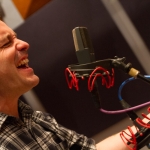 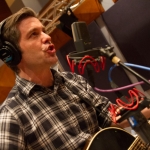 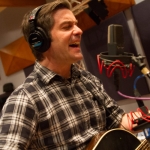 From Southwest Philly to Asbury Park and Asheville, NC, Brian McGee is a rock and roll lifer. Almost twenty years ago, he first connected his songwriting with a rabid audience in the punk power trio Plow United, arguably the most important band in local independent music circa late 90s.

While that band was steeped in quadruple time raucous rhythms (thanks to fierce drummer Sean Rule) and searing vocals (McGee’s own), the songwriting at its core was rooted in traditions of of protest folk, of Woody Guthrie and the music of the people, of speaking up for the downtrodden and using songs as a means of universal self-discovery.

The best example of this, from the Plow years anyway, might be “The World According To Me,” though McGee embraced the form more directly in his subsequent career as a solo artist. The punk was now a singer-songwriter – or more accurately, he had always been one, and was really letting it show with LPs like 2010’s The Taking and the Leaving and  2014’s Ruin Creek.

In between those records was something nobody really expected: a very well-received Plow United reunion. Swarms of mid-30s punks turned out to see them play together again for the first time at Riot Fest in 2011; two years later the trio released Marching Band – which, as I said at the time, sounded better than just about any other first-album-in-fifteen-years you can think of.

This year, we got another new Plow record on the way – Three, its fifth LP, out May 17th on It’s Alive Records – as well as the digital remastering of it’s entire, hard-to-find back catalog. The band’s record release show at PhilaMOCA on May 21st is well on its way to (goodnight) selling out, and ahead of that, McGee dropped by XPN studios with his acoustic guitar to give us a taste of what’s been on his songwriting slate of late.

We hear new Plow songs and new solo songs, ranging from the reflective – the Plow cut “We Should Take Time” – to the defiant – the solo “Never Say Die,” a dedication to the east coast punk mecca Asbury Lanes, written on the eve of its shuttering. There’s also the bare-knucled “Break the Barrier” from Three and the warm-hearted new solo tune “I’m Still Here,” which he wrote for his son and wife.

Listen to McGee’s entire Key Studio Sessions set below, grab a free download on our Soundcloud page and get tickets and more information on Plow’s May 21st show at the XPN Concert Calendar.