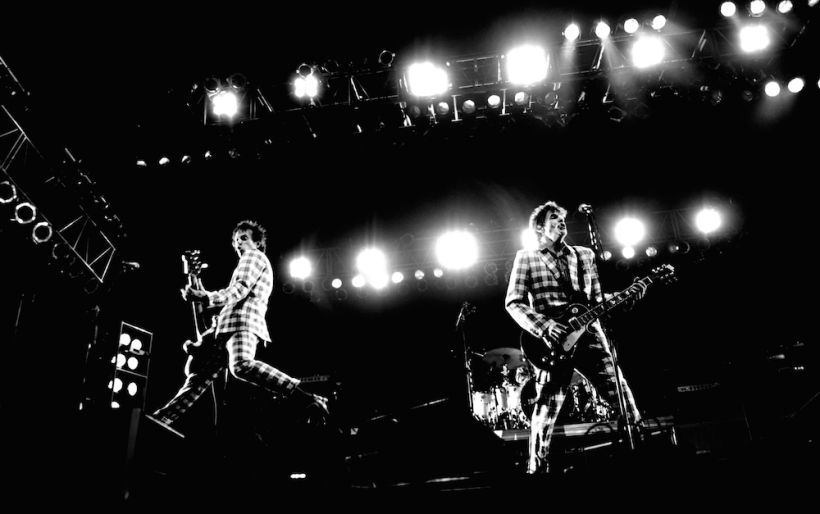 The Replacements | photo by Paul Cohen

Main Street Music is hosting a jam-packed Replacements celebration on Friday, June 3rd in honor of author Bob Mehr’s new Trouble Boysbiography. The music critic and MOJO Magazine correspondent will stop by the Manayunk record shop to give a reading and lead a discussion about the alt-rock pioneers, while local musicians Dave Hause (The Loved Ones) and Frank Brown (Travel Lanes) will give the event a true Replacements vibe.

Thirty-five years after the release of their debut album, comes the definitive biography of the last great rock ‘n’ roll bands of the twentieth century: The Replacements. Written with the participation of the group’s key members, including reclusive singer-songwriter Paul Westerberg, bassist Tommy Stinson, and the family of late guitarist Bob Stinson, Trouble Boys is a deeply intimate portrait, revealing the primal factors and forces – addiction, abuse, fear – that would shape one of the most brilliant and notoriously self-destructive groups of all-time.

Based on a decade of research and reporting, hundreds of interviews (with family, friends, managers, producers and musical colleagues), as well as full access to the Replacements’ archives at Twin/Tone and Warner Bros. Records, author Bob Mehr has fashioned something far more compelling than a conventional band bio. Trouble Boys is a heartbreaking tragic, frequently comic, and, ultimately, triumphant epic.

Mehr was recently featured on the Dan and Dan Music podcast with WXPN’s Dan Reed and Dan DeLuca from Philly,com. Listen to the episode below.

More information can be found on the Facebook event page here.