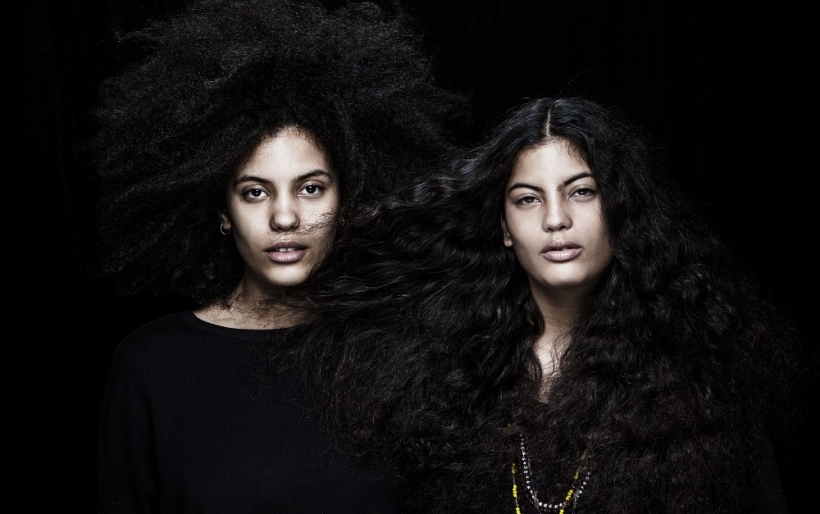 Ibeyi | photo courtesy of the artist

The annual Roots Picnic is the unofficial start of summer here in Philadelphia, a Saturday spent along the Delaware River listening to a line-up of eclectic music handpicked by the legendary crew. This year’s picnic, next Saturday, June 4th, boasts a seriously great bill of acts, including Future, Usher, Leon Bridges, Blood Orange, Willow Smith, and Gogo Morrow. But we want to make sure you get the most bang for your buck, so check out five other artists you definitely do not want to miss.

The Bronx rapper, singer and songwriter released her single “Subway Art” earlier this year, though she’s been a heavy hitter in the music world since 2011 when she began writing songs for Alica Keys, Kanye West and Kelly Rowland.

Produce, singer, rapper and drummer .Paak released his debut album, Malibu, earlier this year. The album is already being dubbed one of the best albums of the year. He was certainly one of the best acts down at SXSW this year, where the California native shared his multi-faceted funk / soul / hip hop to packed crowds. Watch his performance of “Am I Wrong” from SXSW via NPR Music.

Kaytranada is an Canadian electronic hip hop producer that also released a debut album this year. 99.9% features appearances from AlunaGeorge, BADBADNOTGOOD and the previously mentioned .Paak (will we see an on stage collaboration?).

French-Cuban duo Ibeyi are a force to be reckoned with. They make downtempo electro soul, but sing in both English and the Nigerian language of their ancestors called Yoruba. Below, watch a performance of “River” recorded at KCRW via VuHaus.

Beat producer Metro Boomin is usually behind the screen, putting together the instrumentals for big names like Drake and Young Thug, but the St. Louis native also puts together his own mixtapes.

Tickets for the Roots Picnic on June 4th at Festival Pier are available at the XPN Concert Calendar.