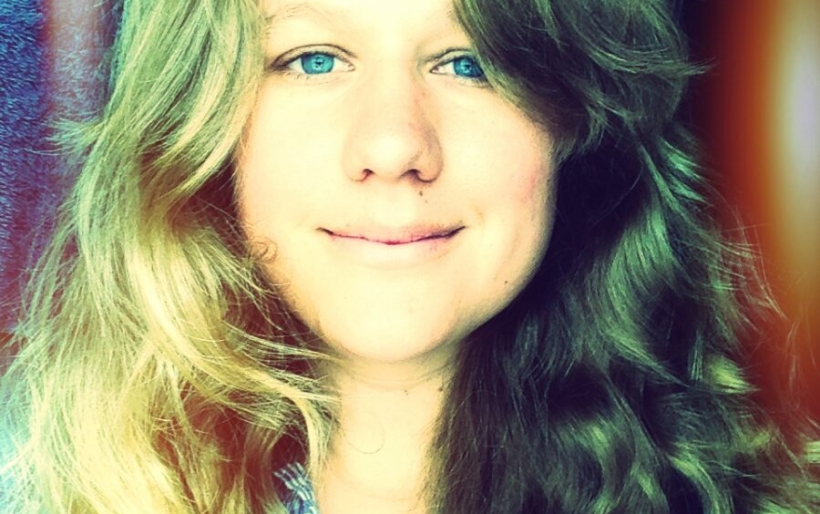 If there’s one thing we’ve learned about Birdie Busch over the years, it’s that she cherishes friendships and community and actively works to turn one into the other, often through music. From curating her annual Philly Opry showcase to writing an ode for a close friend who passed away to being involved in neighborhood meetings, the West Philly-turned-Germantown musician has an uncanny ability of bringing people together – so it’s no surprise that her newest album was inspired by a friend as well.

Thunder Bridge, released this week, is a collection originally written for a friend who was about to go through a major life change. Backed by the band that joined her on 2014’s wonderful Birdie Busch and the Greatest Night, the new album is a reminder that the most unexpected things often bring us the most joy. Busch writes:

In the past year I decided to record this for my dear friend and fellow artist in arms Alison Dilworth. She has become a momma and I wanted to make something for her that would bring her comfort and peace in a time of great change. Her partner and now proud poppa Jaron Olevsky is also a close friend and you may also know him as keyboardist in Amos Lee’s band. He collaborated with us for these recordings.

As much as this was a personal gift to someone, we very much made this with the intent of it being a record to share, one that anyone could be inspired by to enjoy with loved ones and embrace change with a sense of love and community. It will be the first recording to come from our home studio.

Listen to Thunder Bridge below and pick up tickets for the release show at Boot & Saddle on June 18th here.