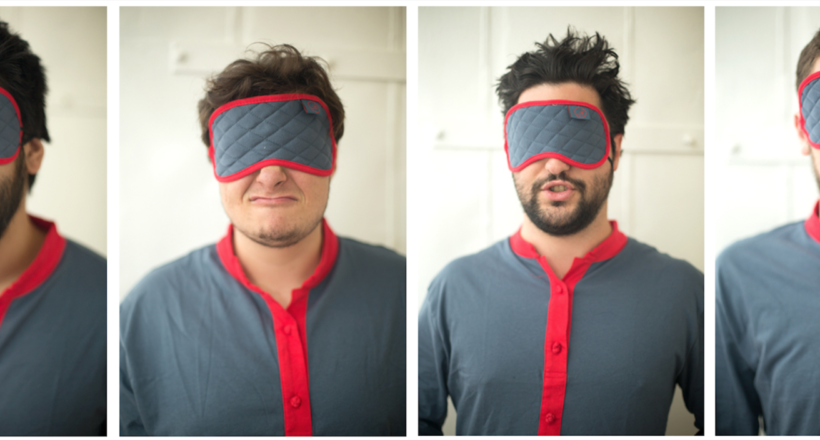 Thee Idea Men are back in a brand new form. The Philly blues rock band hasn’t released new material since 2014 — that is until right now, as we’re pleased to share their brand new single “Think About It” here on The Key. Produced by Joe Bisirri of The Lawsuits, the new song is an evolution of The Idea Men of past releases. The band went for a more in-depth instrumentation this time around, and vocalist/guitarist Matthew Jurasek tells us they are extremely excited about the new material.

“It’s been a while since we released new music and “Think About It” is definitely an evolution of our sound in many ways,” said Jurasek. “It’s rock and roll. It’s trippy. It’s fun as hell to play.”

He says it’s fun to play, we say it’s fun to listen to. Clocking in at over six minutes long, “Think About It” is a bit of a workout. But the listener is continuously rewarded with an intensification that takes place as the song progresses. The band said the build up of intensity is the result of how they approached the song — different parts of the it act as different movements. As the lyrics become more aggressive, so begins a more intense movement.

As for the lyrics, the band said they were “written as a character piece with a reaction to the negative vibes that are sometimes projected towards musicians; stating an optimistic view that there is room for everyone to work together and build upon the already well established music scene.”

The new track will be out officially on Friday, and to celebrate the release Thee Idea Men is playing in support of The Lonely Biscuits and Boot & Saddle on Thursday night. Tickets to the 21+ are just $8-$10 and can be purchased here. For now, listen to “Think About It” below, exclusively on The Key.