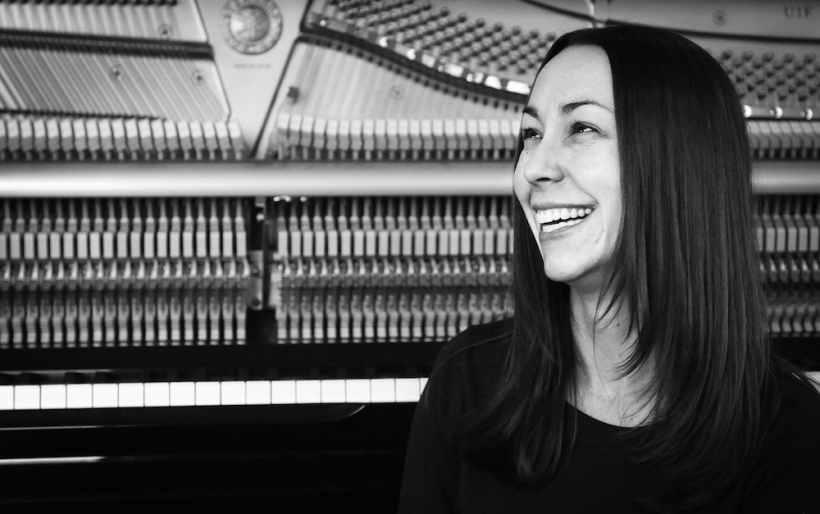 If “Tahoe Tweezer,” “Hampton Carini” or “Went Gin” mean something to you, you’ll probably want to catch Holly Bowling at the Free Library of Philadelphia’s Montgomery Auditorium on June 29th. The classically trained pianist will perform classic Phish and Grateful Dead songs, transcribed by Bowling from complex, multi-instrumental compositions to arrangements for solo piano. The performance will take place in the afternoon, between the two sold-out Phish shows happening at the Mann.

As per her press release, the San Francisco native began paying homage to her favorite band after hearing the July 31st, 2013 version of “Tweezer” (now known as the “Tahoe Tweezer”). She has since transcribed dozens of songs for piano and released her first collection of recordings called Distillation of Dream last fall, which features renditions of “Harry Hood,” “The Squirming Coil” and transcriptions of three live Phish songs, including the aforementioned “Tweezer.”

Reserve your free ticket for the concert via the Free Library of Philadelphia here; watch Bowling perform “Harry Hood” below.