PREMIERE: The Lawsuits make some changes in "Hailstorm" video 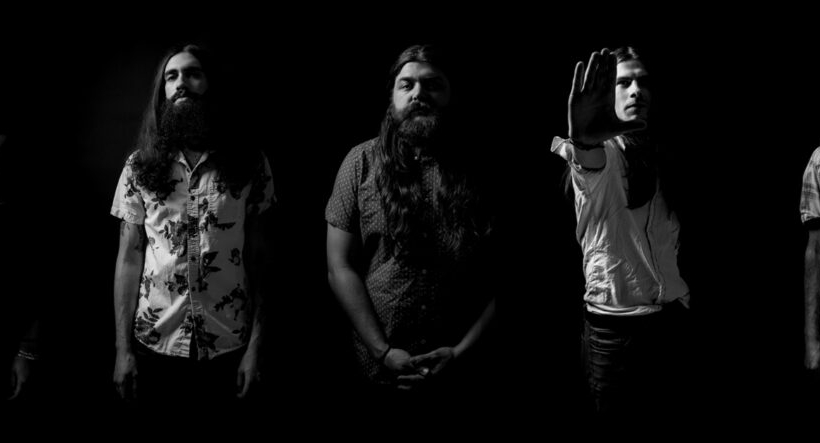 The Lawsuits | photo by Ed Newton | courtesy of the artist

They may not be as well known for their hair as some other Philadelphia musicians, but it’s hard not to notice the sheer amount of it that members of The Lawsuits have on their heads (and in some cases faces). The local rockers address that trait in a new video for “Hailstorm,” which we are pleased to premiere today.

The clip chronicles a group outing to a hair salon where all five bandmates get fresh cuts amid lots of laughter and nervous smiles. The video could mark a new chapter for the band as they continue to share this year’s Moon Son LP, or it could just capture a fun bonding activity; either way it’s a fun peek into their dynamic outside of music.

In addition to the video, The Lawsuits have announced an east coast tour that takes them down to Virginia and up to New Hampshire this fall. Along the way they’ll make stops at Boot & Saddle on September 23rd and Tellus 360 in Lancaster on September 28th.

Watch the video for “Hailstorm” below. Tickets and information for their shows in Philly and Lancaster will be available here.