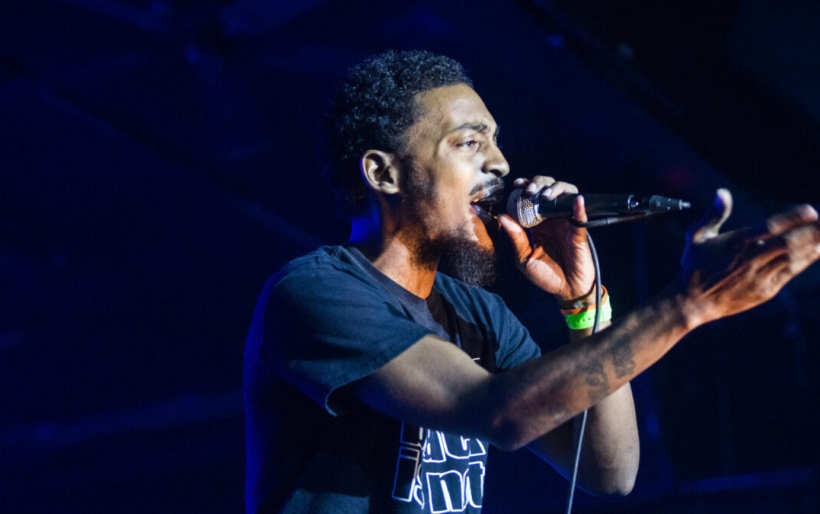 Chill Moody takes us behind the scenes in latest Progession episode

Chill Moody has shared the third installment of his documentary series Progression, giving us an inside look at what he’s been up to recently. The theme of the episode is collaboration, as we see Chill working with artists in the studio, on stage and on live TV.

The mini-doc opens with Chill rapping some new lines in a studio with Lauriana Mae, a collaboration that he says we’ll hear more from soon. Then the Philly native takes us onto the Good Day Philadelphia set and gives us some insider information about what went down during his first live TV appearance, computer malfunctions and all. If you caught LA musician Elle Varner’s recent show at World Cafe Live then you already know that Chill joined her for a tribute to Phife Dawg, but you might not know that he still gets nervous when performing in his hometown.

Watch the clip below. Chill will be at the inaugural NYC edition of The Roots Picnic in September.