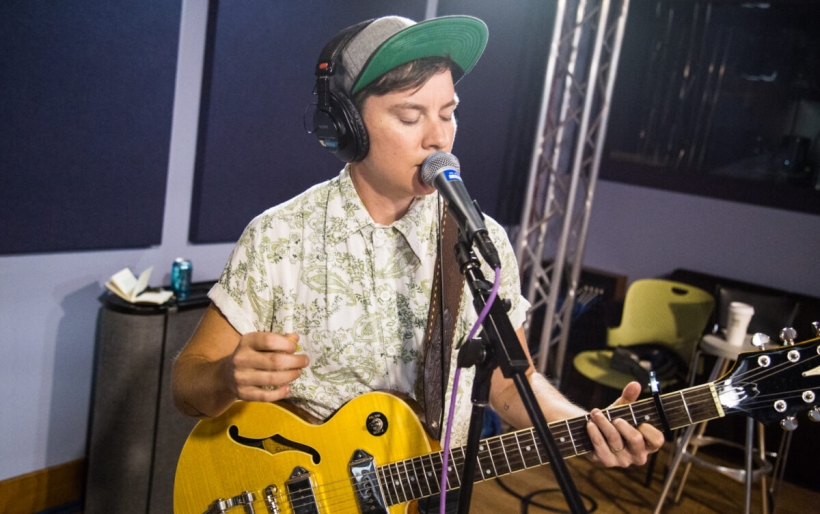 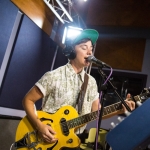 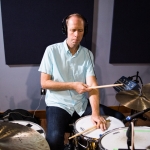 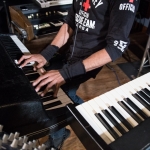 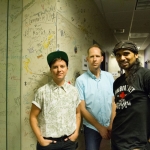 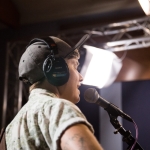 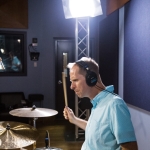 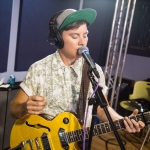 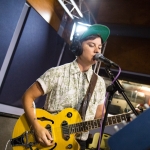 Kerry Hallett has come a long way since her first-ever open mic at Atlantis: The Lost Bar in 2005. The Philadelphia-based singer, guitarist, songwriter and mastermind behind Heart Harbor has bounced between cities and coasts over the past decade and change, landing on a great batch of songs and the remarkable Tender Trap EP, which came out last autumn.

Produced by singer-songwriter luminary Erin McKeown, Heart Harbor’s debut EP is a short and sweet set of memorable tunes with a lot of promise for what might come next. As we said earlier this year, in our profile on Hallett:

The project…hearkens back to some of the best singer-songwriters in recent memory: Brandi Carlile, Passenger, Tegan and Sara, with a Jenny Lewis-ian sense of arrangement and fearless genre hopping.

Since releasing Tender Trap, Hallett has taken Heart Harbor to the stage all across Philly – headlining Tin Angel, opening for Laura Gibson at Johnny Brenda’s and more.  The configuration of the band that you hear in this week’s Key Studio Session features drummer Patrick Berkery, as well as JC Hans in a veritable keyboard fortress, surrounded by a Hammond, a Wurlitzer and more like an indie-folk Rick Wakeman. The same lineup will take to the stage at the 55th Philadelphia Folk Festival this Saturday afternoon for Helen Leicht’s XPN Local Showcase, and going off of their Key Session performance, we’re expecting a mix of the Heart Harbor we know and the Heart Harbor we have yet to discover.

The set opens with the band’s first single, “Hating Nothing” – a bouncy and biting jam with an Ani DiFranco sense of cool to it. “Always, Honey” follows, and it’s pure romance, Hans’ keyboard soaring across the wordless chorus. The second half of the set features two contemplative new ones, the waltzing romp “Porcelain” and the simmer-to-explode burner “The Question,” which we also bring you in video form via VuHaus.

Listen to Heart Harbor’s Key Studio Session below, grab a free download at Soundcloud and catch them this Saturday, August 20th at noon at the Camp Stage of the Philadelphia Folk Festival; tickets and more information can be found at the Festival website.