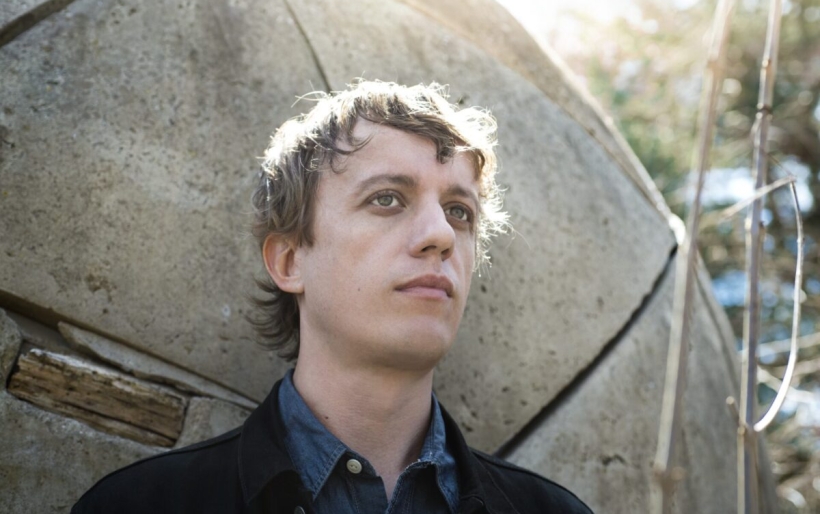 Steve Gunn is playing a solo set at Lansdowne Theater; listen to his World Cafe session

In his recent interview on World Cafe with David Dye, psych-folk guitar maestro Steve Gunn reminisces at length about growing up in the Philadelphia region, getting his musical start locally in the same circles as Kurt Vile, and how – even though he’s lived in New York for close to a decade – the Delaware Valley will always be home to him.

What better way to solidify that bond than a benefit gig in his actual hometown of Lansdowne – the most awesome DelCo borough just beyond West Philly – to support the restoration of the Historic Lansdowne Theater?

“The Lansdowne Theater closed in 1987, and Beverly Hills Cop II was the last movie screened,” Gunn wrote today on Instagram. “I am honored and excited for the opportunity to help get this place back open to the public next year.”

The 1,300 seat theater is a classic single-screen movie house with beautiful, ornate architectural flourishes — it opened in 1927 and operated for 60 years, but has sat dormant on Lansdowne Avenue for the past three decades. The Historic Lansdowne Theater Corporation purchased the building in 2007, and has been working since then to raise funds for restoring and re-opening the theater.

For his part, Gunn will perform a benefit solo set at the theater on Saturday, September 10 at 7 p.m.; tickets are $30 and can be purchased here.

Fellow Lansdowne-ian Vile also posted about the show on Instagram today (in a very KV way), saying “first time open since the 80s or sump, makes me misty to see and takes me back to my childhood simultayyyyne (as it’s the suburb we both grew up in if you haven’t gathered) wish we could be there, kick some nostalgic ace guys!!”

Gunn’s latest album Eyes on the Lines is out now on Matador Records and you can read his interview with our Kate Bracaglia about the album and the inspiration behind it here.

This week, Gunn also appeared on World Cafe, chatted with David Dye and delivered sublime performances of “Ancient Jules” and “Night Wander.” Listen to his session in its entirety below, via NPR Music.