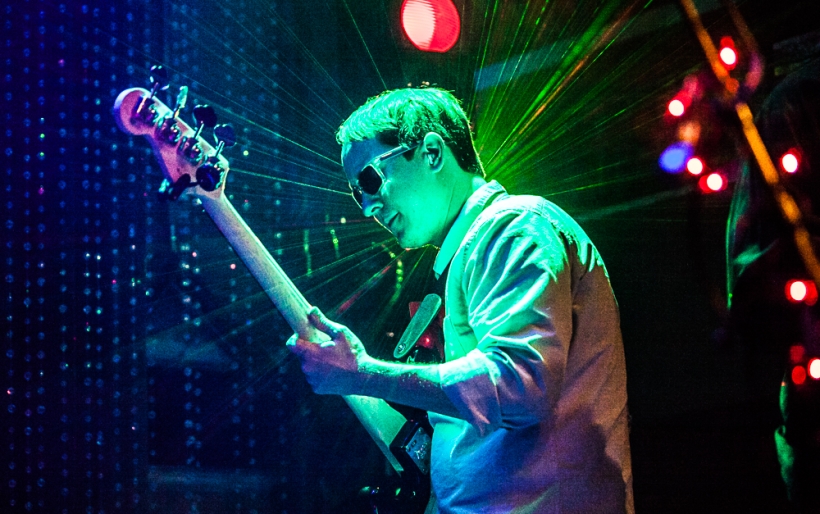 Just in case you’re getting a head start on crafting a Labor Day Weekend playlist, Work Drugs have released another track off of their forthcoming Method Acting LP. “Talking in Defense” follows a handful of other singles from the record that have been popping up this month, showcasing a less overtly beachy vibe while still casting the feel-good songs in the classic Work Drugs filter.

Though it’s a bit somber in tone and theme, “Talking in Defense” has that soothing wash of bright guitars and slightly hushed, reverbed vocals that has pinned Work Drugs to the top of “Best Bands to Listen to While Looking at the Ocean” list. The song’s cadence bobs over the waves of percussion, so you don’t have to actually be on a boat to get that relaxing vibe.

Listen to the song below. Method Acting is out today, and the band will be celebrating down in Baltimore that night before heading over to Dogfish Head Brew Pub in Rehoboth Beach on Saturday.