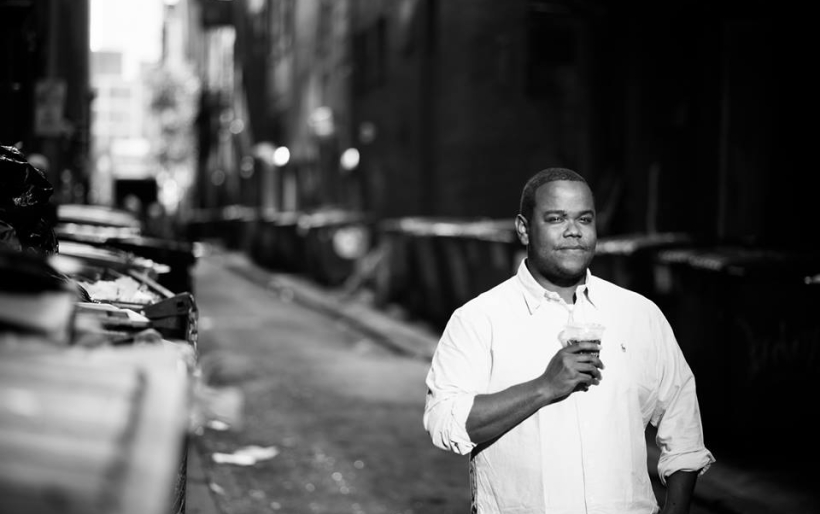 Back in July, Brian Walker of A Day Without Love posted a moving and poignant essay on his website. Under the headline Being Black in a White DIY Scene, Walker explores exactly that: his own experiences and frustrations as both an artist and a music fan in a scene that preaches inclusivity but doesn’t always practice it.

Much of the time, people are not social, and yet the venues are claimed to be “safe spaces” but in my experience I often times do not feel safe. This is not to say that I never had a good experience at a show, but most of the times I am at shows, I do not feel comfortable. I feel judged.

Walker’s essay is thought-provoking and honest, and his is a perspective that needs to be heard; you can give it a read over here.

With a new LP called Solace just released on Sounds and Tones Records, Walker appeared on the latest episode of the Philadelphia-based podcast 25 O’Clock. They talk about, among other things, the essay, and racism in the scene, explored at greater length than Walker went into on on his blog. We also hear about how he got into music, what his goals are with the project and professionally. There’s also lighthearted stuff about Pokemon. As 25 O’ Clock’s Dan Drago writes:

He wants people to come together. He wants people to support each other. He wants a scene that’s supposedly all about inclusion of anyone who wants to be a part of it to hold itself to the standards that it preaches. He’s an admirable dude, fighting the good fight, and helping open minds one at a time. He certainly opened mine.

Give the episode a listen below, along with the new record Solace. A Day Without Love performs at Ortlieb’s on October 15th; tickets and more information on the show can be found at the XPN Concert Calendar.