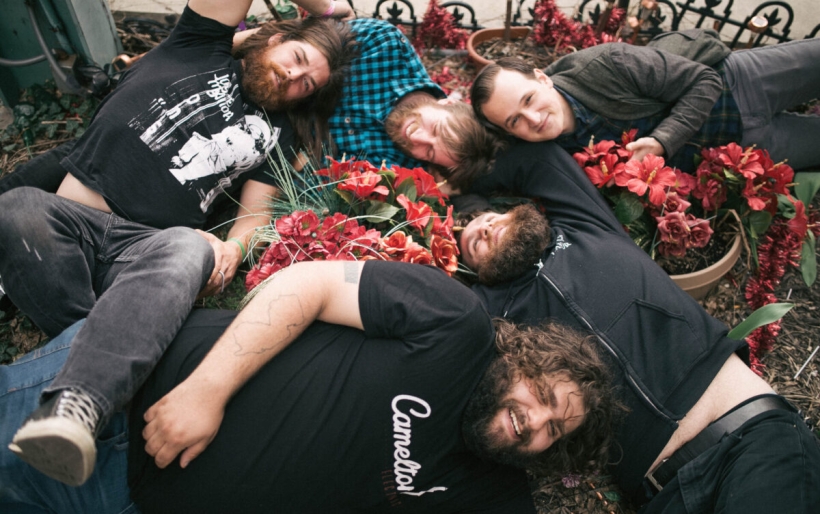 The Superweaks | photo by Jess Flynn | courtesy of the artist

Watch a music video for “Better Heavens,” the new song from The Superweaks

The Superweaks have had a difficult year; in the midst of writing and recording their latest LP, bassist Corey Bernard passed away suddenly at age 22. The Philly DIY scene stalwarts, co-fronted by Bernard’s older sibling Evan as well as Chris Baglivo, persevered in the face of the tragedy, and the resulting LP Better Heavens is a dedication to their dear friend and brother.

The record is out on November 4th by local label Lame-O records, and its album artwork incorporates old drawings done by Corey. Today, the band premiered the video for the title track over at Brooklyn Vegan. It’s rages like only The Superweaks can rage: a little bit Get Up Kids, a little bit Queen, and its lyrics address candidly confront cycles of depression. It’s a topic that’s been in the music conversation quite a bit this week, care of Kid Cudi and Danny Brown, and it’s a topic we should all feel comfortable opening up about.

The Superweaks celebrate the release of BetterHeavens on October 30th at Kung Fu Necktie with Sun Organ and Three Man Cannon; tickets and more information can be found at the XPN Concert Calendar. The band also goes on tour with Thin Lips and Modern Baseball this winter for what BV has dubbed “a Philly invasion of Europe.” Check out the tour poster for that below.