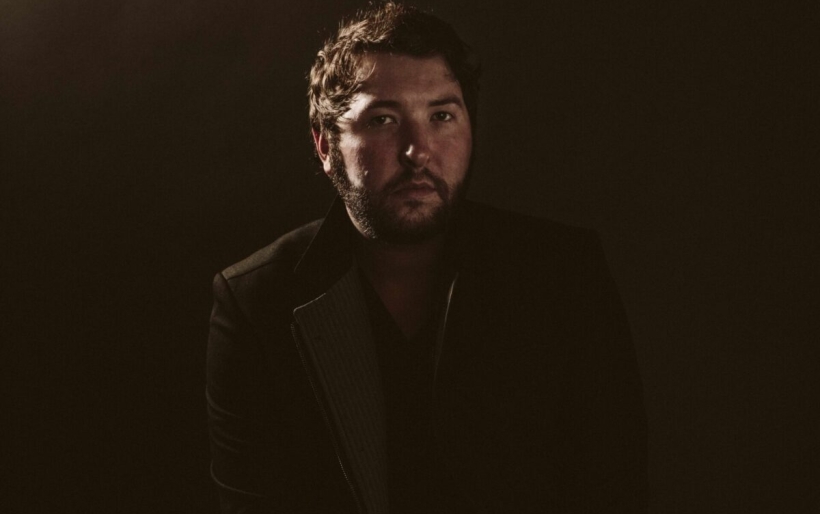 Courtesy of the artist and Missing Piece Group.

On the day after the 2016 Country Music Awards and during a time when mainstream country is giving way to artists that bridge the gap between country’s past & present, or incorporate new sounds into the tried-and-true, Folkadelphia is proud as can be to premiere our new in-studio session from rising country troubadour Ryan Beaver.

Rx, Beaver’s third album, is an immediate success, drawing you in with hooks ‘o plenty; when those choruses hit, they pack a wallop. But this isn’t some radio fodder or disposable songwriter, Ryan Beaver is the real deal. Even when you strip away the sheen and shine of the studio album, the songs from Rx, on full display for our in-studio session, show craftsmanship and a heck of a performance. Beaver doesn’t just write country songs, but country songs with rock-n-roll leanings, Springsteen-esque stories with a twangy through line.