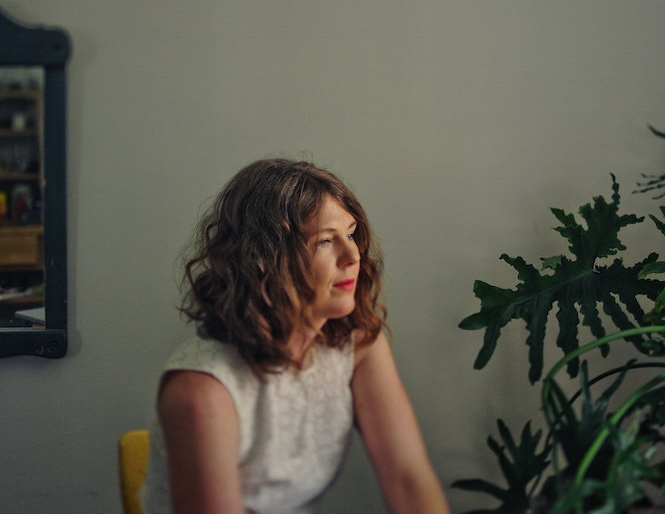 Rosali, Jesse Hale Moore, and William H. Travis team up for a picturesque night of music later this month

Hi5 Studio has been host to some pretty great nights of music recently. Tonight sees a rare appearance by Heyward Howkins (joined by Birdie Busch and Roomtone) at their recording space in Old Kensington’s Maas building, and now they’ve announced a show for November 18th with local standouts Rosali, Jesse Hale Moore, and William H. Travis.

Rosali appeared on the scene last spring with Out of Love, a sublime collection of alt country / psych pop that shimmers around gentle arrangements and soothing, cathartic lyrics. In a similar vein of dreamy catharsis but from a soul pop / R&B angle, Jesse Hale Moore has stepped out of his role as ubiquitous bandmate and into the spotlight of solo artist with a pair of intensely beautiful singles, including the darkly epic “Every Time.” The trio of thoughtful Philadelphians is rounded out by the classic folk of William H. Travis, a Bethlehem, PA born singer-songwriter who released a stripped-down single called “Long Ways Down” in September as a follow-up to 2013’s Port debut.

More information for the all-ages show, which will take place in the Maas building’s courtyard garden, can be found here. Listen to the performers below.