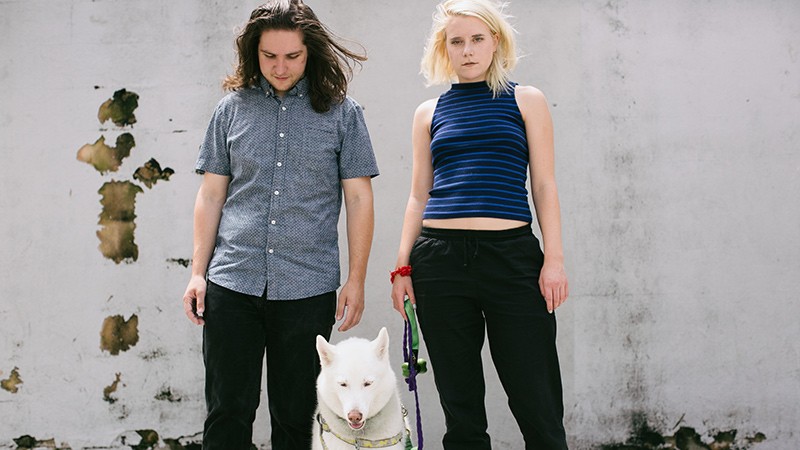 Vita and the Woolf wrapped up a national tour this past weekend so now all eyes are aimed toward the winter release of TUNNELS, the electro-pop trio’s sophomore LP. Lead single “Brett” is a song we’ve been digging for several months now, and it finally has a companion in the just-released “Qiet.”

Placed midway on the record, “Qiet” opens with a heart-thumping beat and Jennifer Pague’s unmistakable vocals. The dynamic shifts of sparse instrumentals and fierce chorus underscore the lyric “so I remain quiet” that Pague belts out with addicting agility, though she is anything but quiet. Rather, she presents an essence of confidence and strength as the song soars into the soul-pop territory that has launched the band to national attention.

Stream “Qiet” over on Northern Transmissions and catch the band at Everybody Hits with Grayling on December 8th; more information can be found at the XPN Concert Calendar.