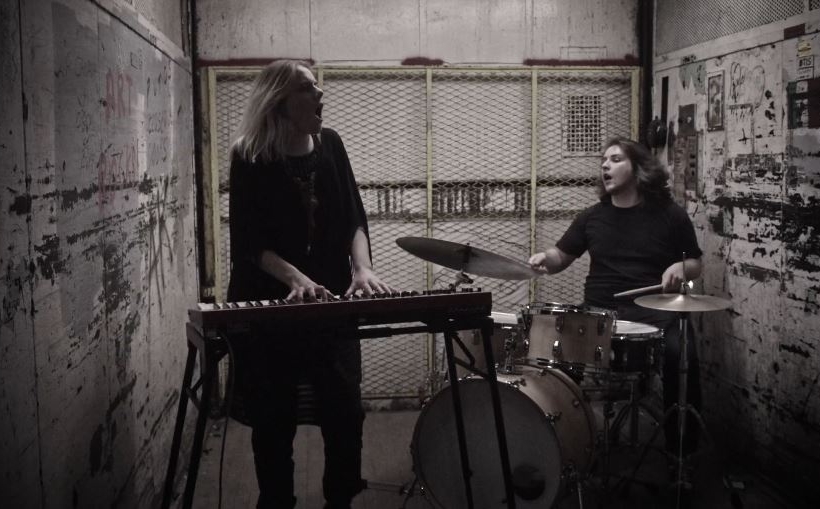 Vita and the Woolf | still from video

The music Vita and the Woolf makes has always bursted at the seams with raw, powerful emotion, even when the song title and subject matter suggests otherwise. Their latest single, “Qiet”, for example, is anything but, and now, it’s received an equally arresting music video, which showed up today on Impose.

The clip depicts vocalist Jennifer Pague wandering a dark, abandoned warehouse. She’s on a quest to find the Woolf, played here by Academy Award-nominated husky Xena, but no matter how hard she tries, the building’s twists and turns get the best of her. Drummer Adam Shumski joins her to hammer in the track’s rousing choruses, and with his help, Vita and The Woolf are eventually reunited. In the clip’s final moments, Pague escapes into the light, presumably to fill the world with more of their awesome music.

Vita and The Woolf’s latest, TUNNELS, is due out on April 21st, 2017 — the date was pushed back from its previously-announced January release when the band got picked up by the France-based label Believe Music. They promise the wait will be worth it; for now, check out the “Qiet” clip below, and check out Vita and the Woolf’s winter tour dates (a week of which are with Irish modern rock trio Bell X1).