The Key's Year-End Mania: Kurt Vile shares his favorite songs and albums of the year with XPN's Mike Vasilikos - WXPN 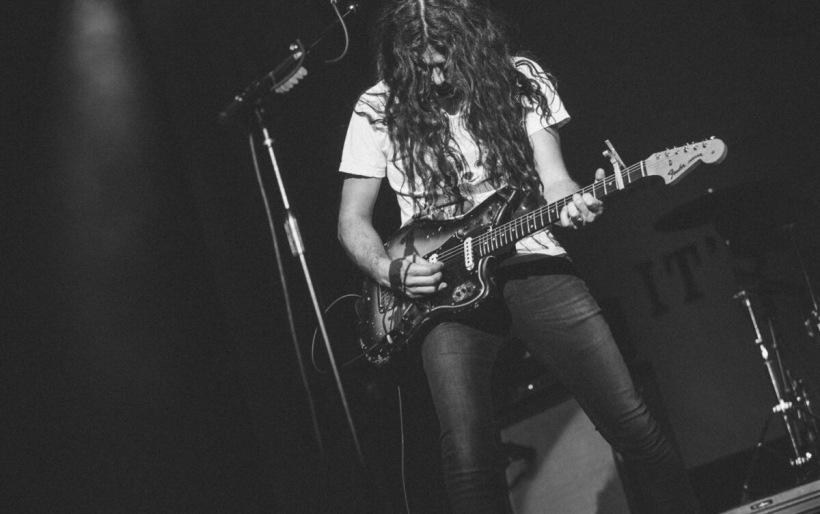 The Key’s Year-End Mania: Kurt Vile shares his favorite songs and albums of the year with XPN’s Mike Vasilikos

Year-End Mania is the Key’s annual survey of the things below the surface that made 2016 incredible. Today, we get the best songs and best albums Kurt Vile heard in 2016 — along with an interview from XPN’s Mike Vasilikos.

Philly’s constant hitmaker Kurt Vile appeared on the air on WXPN this week for a wide-reaching conversation with host Mike Vasilikos recapping his 2016. In the mix, he shared some of his favorite music of the year.

As far as albums, Vile cited Steve Gunn’s Eyes on the Lines – “he’s from my hometown of Lansdowne, a fingerpicking guitar player, a likeminded fellow,” says Vile. He also cited Nathan Bowles’ Whole & Cloven – “he’s hypnotic on the banjo as well as the drums,” says Vile.” “And he also turned me on to a really good banjo company called Buckeye Banjo, and that’s what I play on ‘I’m An Outlaw.'” Lastly, he expressed admiration for Nick Cave and the Bad Seeds’ Skeleton Tree, which he called “a devastating record, very sad.” Check out all those albums below, via a Spotify playlist.

Vile also named three of his favorite songs of the year — “I Told Everyone” by his personal fave Dinosaur Jr., which appears on their eleventh album Give A Glimpse of What Yer Not; “Silver Chain” by Luke Roberts, which he sings and plays a Buckeye Banjo on; and the acclaimed “Drunk Drivers / Killer Whales” by his labelmate Car Seat Headrest. “I actually like the ‘Killer Whales’ part more than the ‘Drunk Drivers’ part,” says Vile. “I don’t dislike the ‘Drunk Drivers’ part, but once it gets to ‘Killer Whales,’ that’s it, it’s all over man.”

The Twin V’s (Vasilikos and Vile) also discussed the hysterical genius of Vile’s New Year’s Eve viral commercial with Connor Barwin of the Philadelphia Eagles, which unfortunately was not a one-take shoot. More like four or five takes. “Connor was like ‘we gotta stop,'” says Vile of getting sacked so many times. Vasilikos asked about their unlikely friendship, and Vile explained “Part of our bond is I don’t really follow sports, but I know a good dude when I see one.”

He also reflected on the breakout of his song “Pretty Pimpin’,” which hit number one on the Billboard Magazine adult alternative charts. “I did know ‘Pretty Pimpin’ was an exceptional pop tune, it had that harmonies and chorus,” Vile reflected. “I knew it was special, but I thought that whole number one thing on the radio didn’t happen anymore, especially for an indie artist.”

Listen to the interview in full below. Kurt Vile plays New Years’ Eve at The Fillmore Philadelphia and tickets are still available; more information can be found at the XPN Concert Calendar.