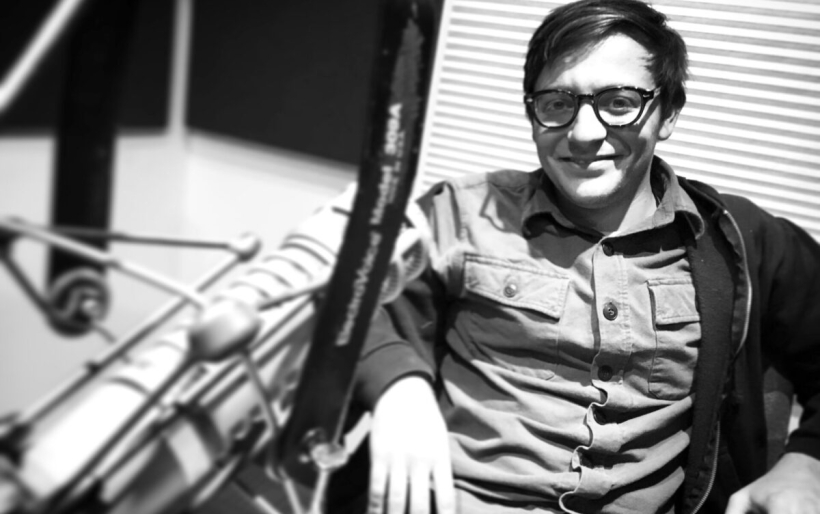 When Philly record label Lame-O launched in 2012, the goal was simple: put out a record. Put out a very specific record, one that did not have a home elsewhere. As it happened, Modern Baseball‘s debut Sports was wildly successful, and it left many wondering what was next for the fledgling imprint — including its co-founders Eric Osman and Emily Hakes.

Thankfully, Lame-O has managed to persevere not just as a home for great music but also a documenting force for the local DIY scene. This winter and spring, in addition to releasing hotly anticipated albums from Dominic and Loose Tooth — and seeing other label standouts Thin Lips and The Superweaks conquer the EU on tour with MoBo — the label has settled in at South Philly’s Boot and Saddle for its second annual Rock Residency. Kicking off last Thursday with a wonderful set by power popsters Hurry, the residency continues tomorrow with Slaughter Beach, Dog; shows follow every Thursday in January, all of them benefits to support local charities Planned Parenthood, Juntas, The Attic Youth Center and ACLU Philly.

Needless to say, label co-founder Osman has a lot on his plate between it all, but he took some time out of his schedule to join me on the air for last night’s XPN Local Show, sharing the origin story and hopes for the future of Lame-O. He talked about starting as a bunch of Drexel students with not a ton of qualifications to run a business — books like Our Noise: The Story of Merge Records and How To R(u)in A Record Label: The Story of Lookout Records were their education, in many ways; he and Hakes learned by simply doing, becoming a cherished and influential musical institution along the way. Osman also discussed the curation of the label and its releases, gave details on the residency, and the challenges and rewards of nurturing a community through its music scene.

Listen to the entire interview below. The Lame-O Records Rock Residency continues on January 12th with Slaughter Beach, Dog, Loose Tooth and No Thank You; on January 19th with Thin Lips, The Superweaks and The Obsessives; and concluding January 26th with Three Man Cannon, Katie Ellen and The Afterglows. Tickets and more information on all shows can be found at the XPN Concert Calendar.