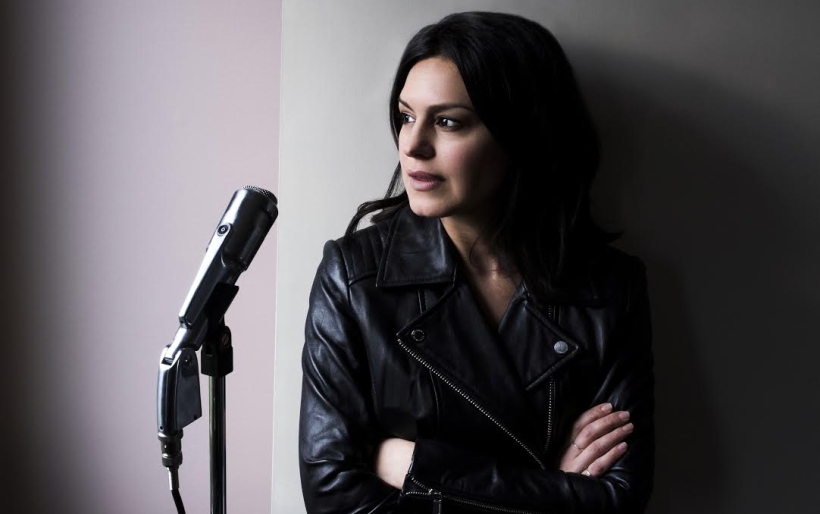 Beril | photo courtesy of the artist

This requires a bit of introduction and re-introduction. In the late aughties, a terrific modern rock band called East Hundred captured the attention and energy of the Philly music scene, bosting electropop arrangements, Metric-style hooks and a charismatic frontwoman in Beril Guceri.

Since the band parted ways in 2013, Guceri has been working on a solo debut — and we’re happy to bring you her first release from that project today.

Released under the mononymous handle Beril, Songs of Neptune is a three-song collection that sees her stretching out the scope of her writing in a spacious, drifting dreampop kind of way. At times it channels Lee Hazlewood, at times Mazzy Star, and collaborator Paul Cobb joins in on a vocal duet for the closing “Dynomite.”

Listen to the EP below; Beril tells us more music is on the way — at her own pace, of course — and we’ll bring you updates as we hear them.