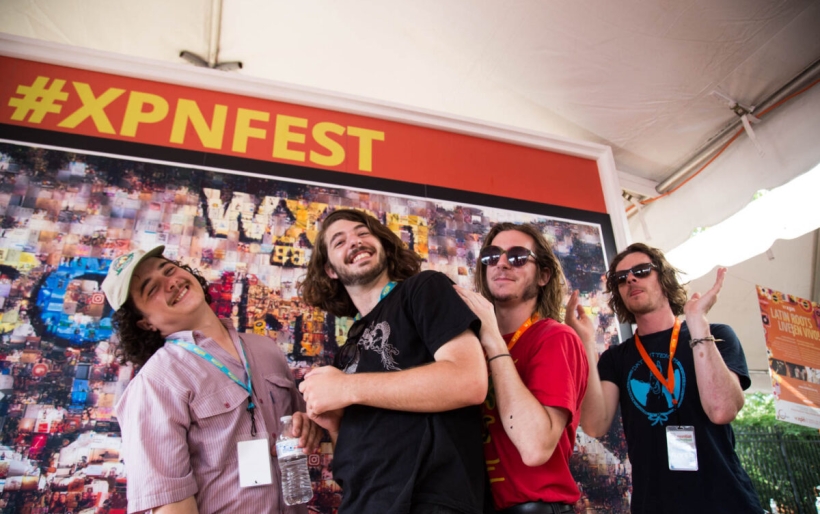 The Districts | Photo by Sydney Schaefer for WXPN | sydneyschaeferphotos.com

By Julie Miller
February 28, 2017
11:02 AM
Share
The Districts | Photo by Sydney Schaefer for WXPN | sydneyschaeferphotos.com

The Districts are ready to forge ahead after a whirlwind couple of years, sharing a brand new single called “Ordinary Day.” The track comes from the Lititz / Philadelphia outfit’s third LP, due out later this year via Fat Possum. The dynamic quartet also has a long list of tour dates coming up, making a stop at the Chameleon Club in Lancaster on April 28th.

In well-crafted Beatles-esque fashion, the song leads with a left jab, seducing you with its soft open, only to land a quick right hook…. Fans of The Districts might do a double take after listening, as Grote sings in a different register than we’re accustomed to hearing, and he’s projecting more powerfully. The guitars are still in place, but the band has added washes of keyboard to its “loud-quiet-LOUD” thing. The result is not so much smoothed out as fully realized.

Stream “Ordinary Day” below. Tickets and information the Lancaster, PA show will be available via the XPN Concert Calendar.